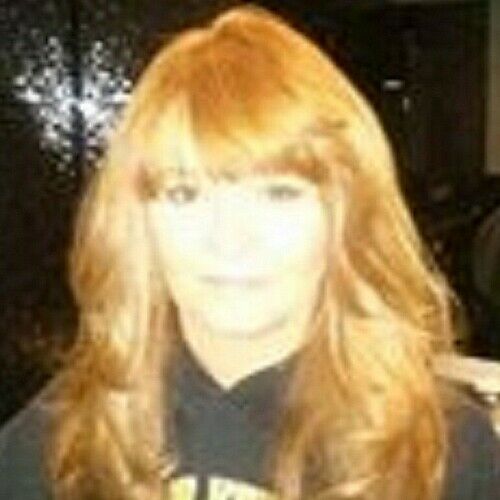 Name Change - Simpson Literary Agency (a division of LS Book Services, LLC). NOT ACCEPTING NEW CLIENTS AT THE MOMENT
I am now a Literary Agent for Scriptwriters - not sure how that happened, but it did. I feel the need to help writers get their stories out into the world and on the screen. I am continually at my desk searching for financing for those scripts, as well as producers and directors to get behind them. I make no promises of options.. but I do promise to work my butt off for you.

***The scripts/loglines are from my clients. Please contact me with any interest. Includes: Features/TV/Short
Not all the synopsis are listed here. To see them all, please visit my website...Simpson Literary Agency. The website link is above.

I am also a Book Editor. I offer a monthly payment plan with signed contract, tailored to each individuals needs. I am NOT an agent for book authors at the moment. I do not have enough contacts with major publishing houses for authors. Sorry! 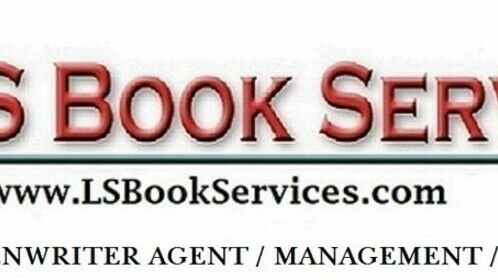 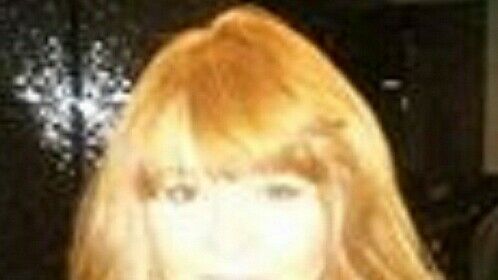 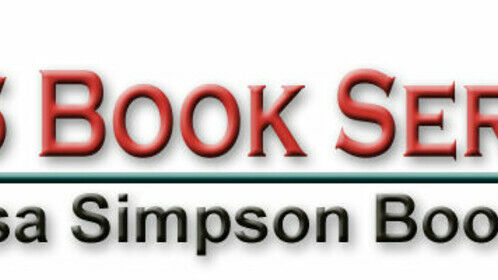 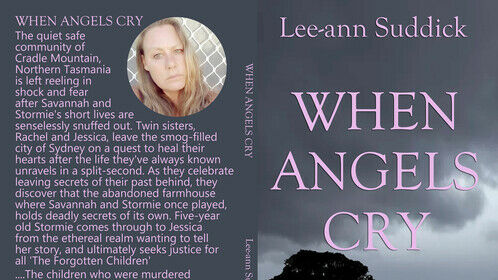