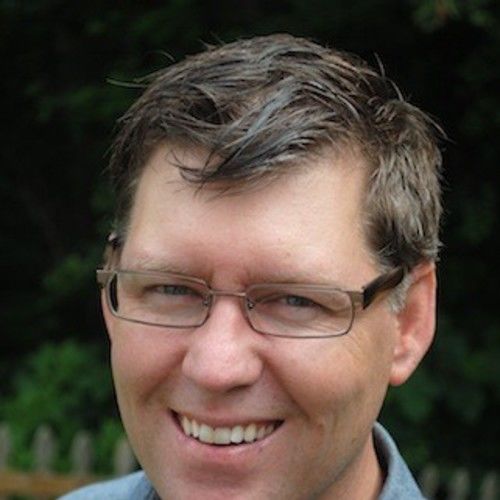 For the last 23 years, Mark Adam Watkins has served in multiple capacities as a pianist/keyboardist, composer/songwriter, music director, and producer. His career in music has yielded several professional touring engagements throughout 33 countries and 43 states.

Adam’s eclectic interest in the arts has afforded him many opportunities to compose for and perform in the different genres that commercial music purveys. He has worked on numerous productions which have included a mix of disciplines from Film/TV production, commercial music, musical theatre, ballet/modern dance, and orchestral commissions both pure and programmatic.

Some of the highlights of those productions include his work with:

Mr. Watkins academic credits include his scholarship as 1 of 5 international composers at the Henry Mancini Institute in 1998. His mentors there include such composer/performers as Jack Elliot, Jack Smalley, Dave Grusin, Johnny Mandel, Patrick Williams, and John Clayton, among others. He completed his graduate work in Commercial Music Composition and Arranging a t California State University, Los Angeles studying with singer/songwriter Deborah A. Holland. His B.M. in Piano Performance comes from California State University, Long Beach where he studied with composer/arranger, John Prince.

Unique traits: I can tie a cherry stem in a knot while riding a unicorn backwards & juggle 5 tennis flaming rackets. No, seriously. 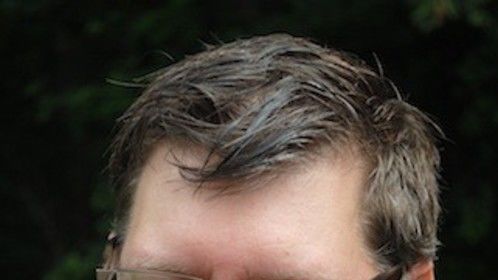 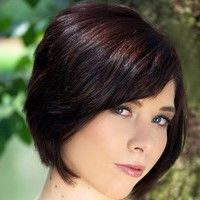 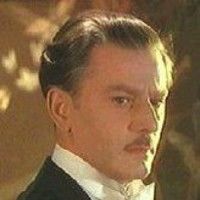 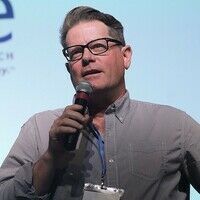 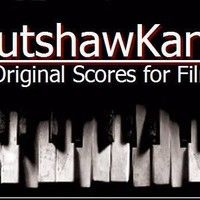 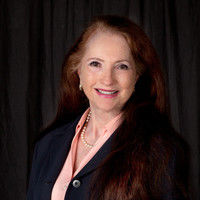 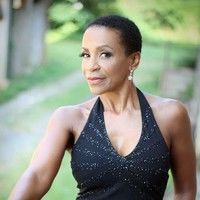 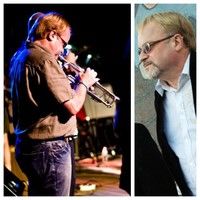 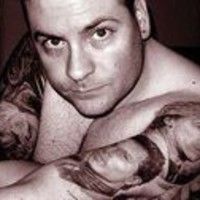 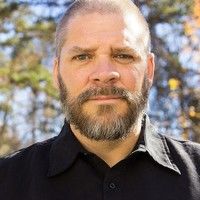 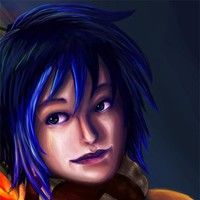 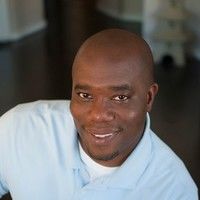