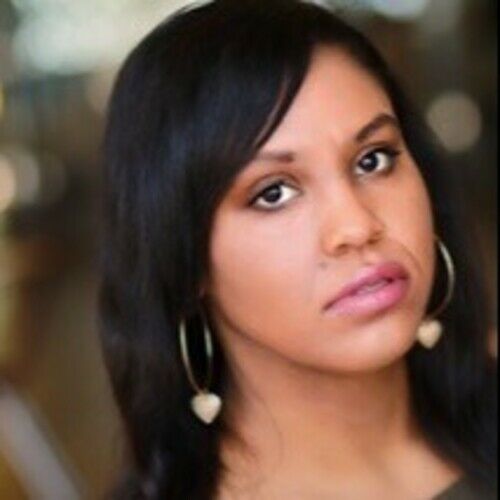 Actress/Writer/Director, who discovered in the 8th grade during a rehearsal for her school’s production of “The Wiz”, that acting was her true, God giving purpose in life. She studied Acting at her Alum, Saginaw Valley State University from the Fall of 2006-Spring 2011 ; then moved back home to continue working in the industry. Ashley spent a lot of time learning about the business from several different positions while wearing many hats such as Production Assistant, Assistant Director, Location Scouting, etc. but some of Ashley’s notable credits feature:”The Crucible", " A Streetcar Named Desire" The Detroit Based Web Series, “Carter & Cody”, “Lost & Found”, “Sunset Baby”, and “Ruined”. Ashley was the winner of the 2019 Bricolage Award for Best Actress in a Main Stage Production. She is also the co host of Down with The King Podcast (which airs new episodes every other weekend) & is continuing to stay in tuned to the world of artistry & creativity. 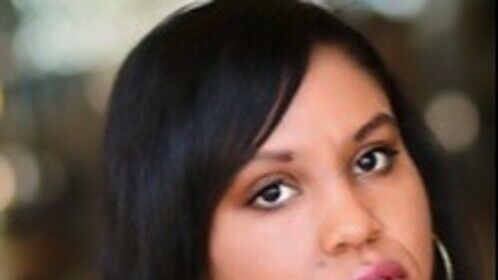 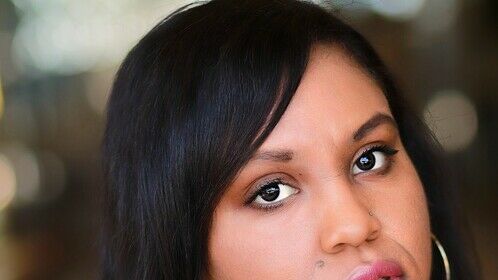 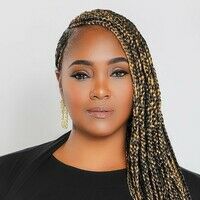