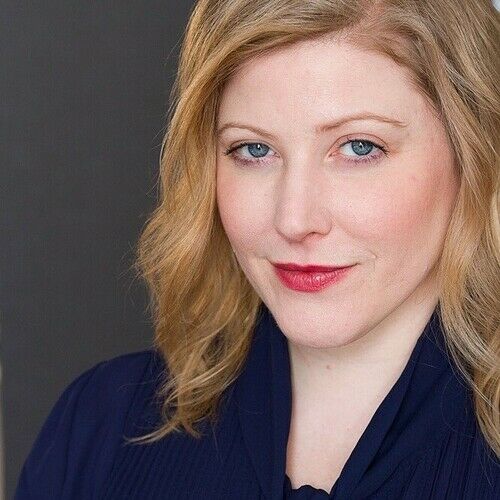 I’m a solo performer, actor, and writer. I produced my first solo show in 2019 called, Mandy Picks a Husband. I won an Encore Producers Award and was nominated as the Best Soaring Solo Artist at the Hollywood Fringe Festival, and performed to sold out audiences at the United Solo Festival and the Edinburgh Festival Fringe, and earned a London transfer at the Canal Cafe Theatre, home of the longest-standing comedy revue. 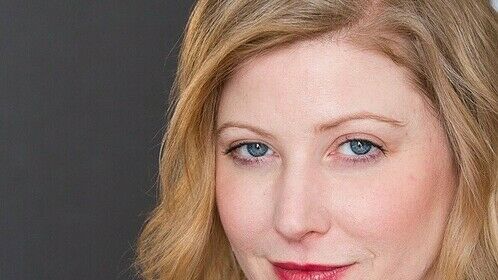