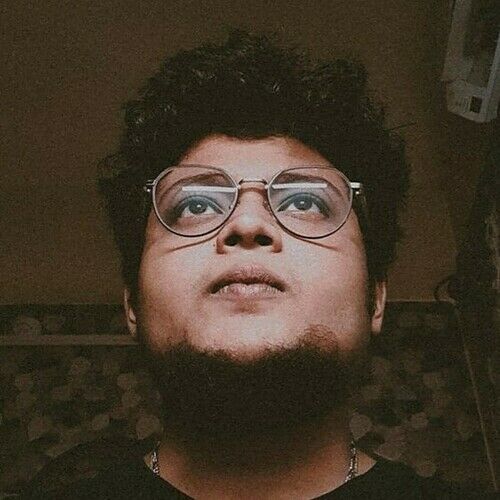 Presently pursuing a P.G. Diploma in Film Direction at L.V. Prasad Film & TV Academy, Chennai. Previously, I have completed my Bachelor of Arts (First Class) in Political Science and Master of Arts (First Class) in Film Studies. I have worked as an actor and vocalist with a few Calcutta based theatre groups. Passionate about copywriting, screenwriting, film direction, acting and production design. Writing and developing a few speculative scripts at the moment. Open to the idea of pitching them. Also, ardently looking for opportunities to engage in collaborations as a writer and freelance jobs as a copywriter. 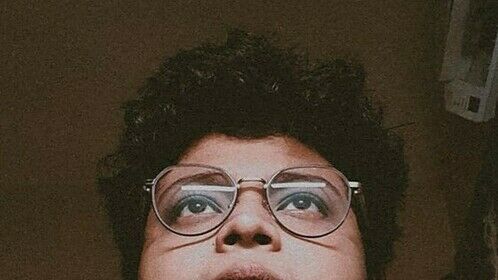