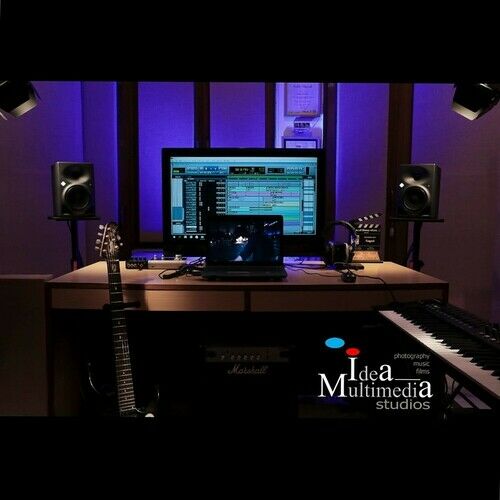 I initiated operations at Idea Multimedia Studios in April 2020,
setting my hands to multiple projects in a short time – as an Audio Engineer and a composer/arranger for several advertising/corporate films and independent
artistes. I am ambitious about scoring for the film and gaming industries and am
currently in bootstrap stages with select movie producers. I released my debut album followed by 2 singles and received critical acclaim in international publications like "Rolling Stone". My fresh approach to background scoring won me the Best Music Director award for the short film "Caged" in 2019.
I was awarded a Diploma in Audio Engineering from KM College of Music
and Technology in 2020 and a Diploma in Guitar Performance from Rockschool
UK in 2016. 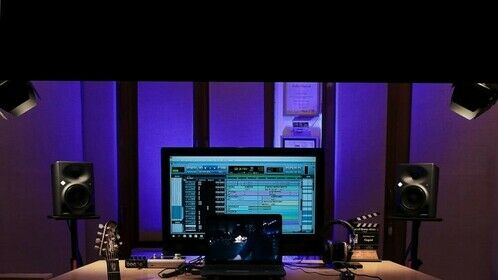