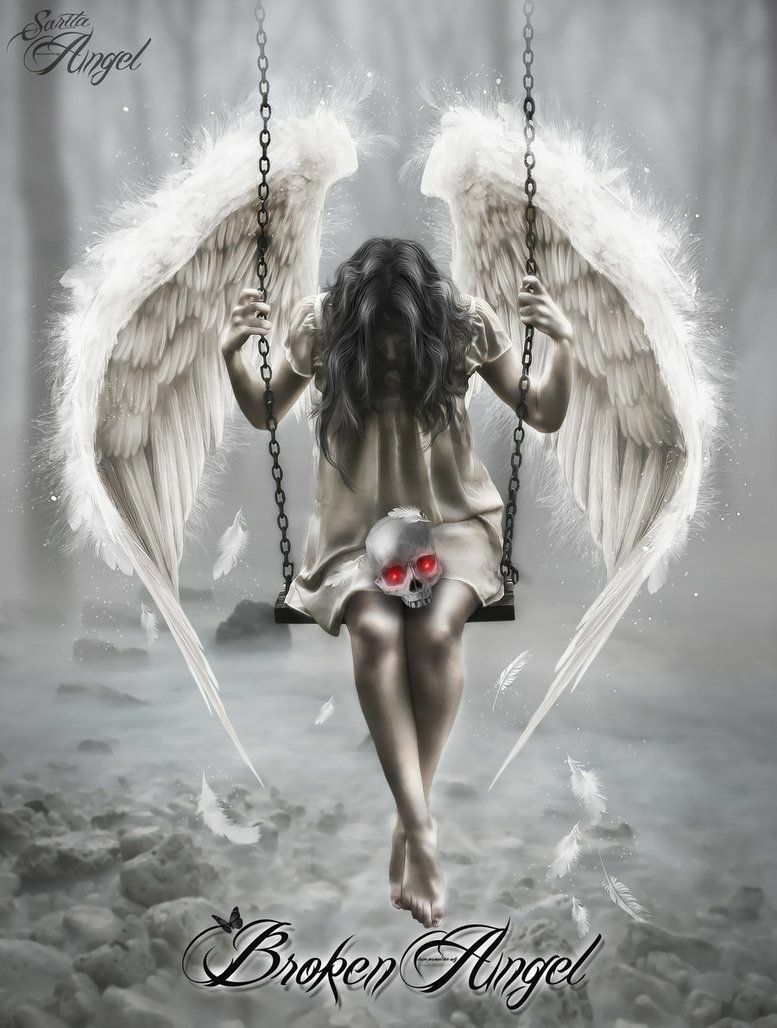 How far would you go, especially when the burning desire to save a someone, drives you almost mad, in doing just that.

Theresa and Johnathan met when before they started school on a faithful day, when he was invited to sail on a yacht. He ended up in the water before he even stepped onto the yacht.

Everyone thought it was cute when Theresa helped him out and they connected.

At the time Theresa’s parents didn’t care much for the friend, but years later when the friendship grew stronger and they knew Johnathan wasn’t the correct pedigree – they made sure to drive them apart.

Lilith would never allow her daughter to marry below her stature. To this end, Lilith made sure to do as much as she could in forcing her daughter’s path and who stayed in contact with her along the way.

On their way to Theresa’s High School farewell, Wes, her date died in a car accident and Theresa ended up in a Psychological ward.

Becoming a bigger embarrassment to the family than they could have imagined.

The first and only time Johnathan saw her, when her Parents moved her to a new Hospital, he found that she positively reacted to him.

From that point he did everything he could, starting to work at the Hospital, and planned her escape.

His unspoken promise, keeping her safe, getting her out, and Loving her, even if she’d never feel the same about him in the end.

There wouldn’t be anything else for him to do, helping her to secure her freedom.