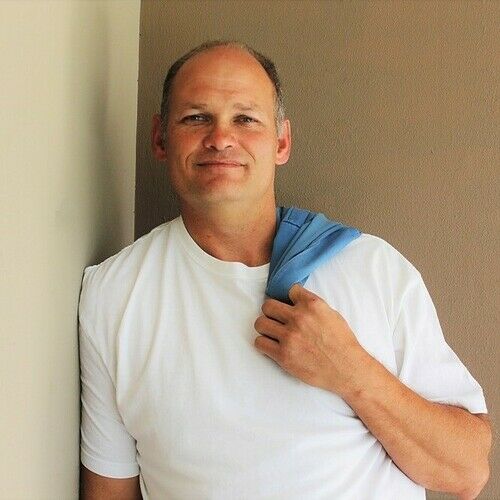 I’ve been a Storyteller since I can remember – very young to say the least.
I started out writing Short Stories and got serious about Writing when I annexed my Mother’s Olivetti Typewriter.
But the moment I started working on the 1st Computer I realized that it would be so much better than using the Typewriter.

Since then I’ve finished several Books as well and systematically moved to write Feature Film Screenplays.
Later on, as well, I started reading more Teleplays and now I’m getting in on the action in writing TV Series as well.

I’ve unfortunately got only one Short Film under my belt, which wasn’t that good, but what I learned for the next time is invaluable.
I’d Love to Produce more of my work, Direct Films, and or TV Episodes along the way that which I can get picked up.

Through all of this, I’m still busy with finishing my next two Books in the Series of Seven books.

Unique traits: Imaginative, Hard worker, Thinking outside of the Box - while looking back at the Box (while inside again), Eccentric, Weird, Extremely Curious, Always seeing the New Angle - Reading most people like books, Unconsciously ALWAYS trying to Figure out the Punch-line for the Story, Wondersome like a Childs Mind - Understanding the Reality of Life... 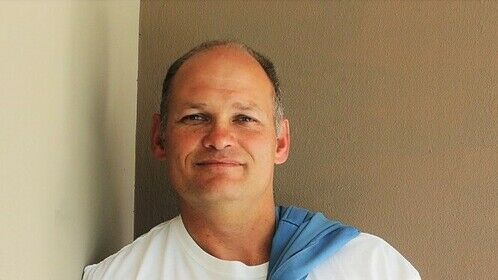