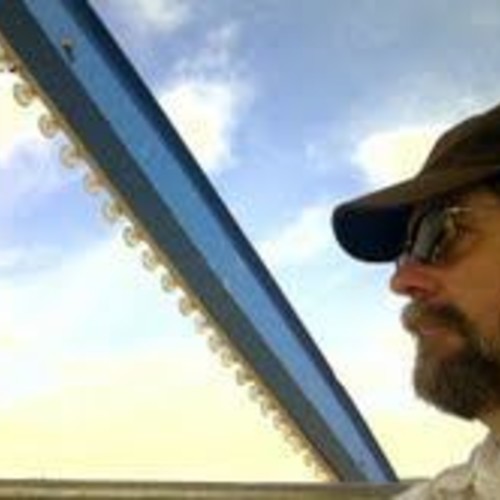 I attended Syracuse University, first as a television production major in the
university's Newhouse school, but soon transferred into the School of Visual and
Performing Arts film program, planning a career as a cinematographer.
Since moving to Vermont in the mid 90's, I've worked in television production as a
director and camera operator as well as a short stint as producer of a late night comedy
show on WCAX-TV, the local CBS affiliate. In addition to Boxkicker, he has written four
screenplays and produced three films. 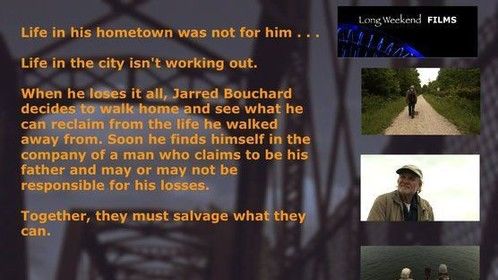