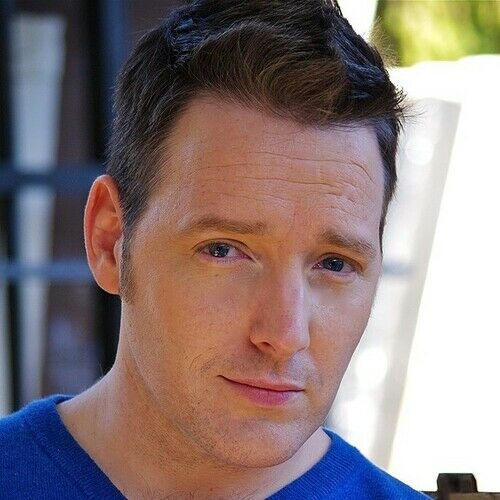 Tres Dean is a writer, director, and actor from Los Angeles, CA. He has written and performed comedy professionally for Norwegian Cruise Lines, The Groundlings, the Comedy Central Stage, TMI Hollywood, Shadowbox Live, and iO West. He has written and directed theatrical adaptations of Macbeth, Romeo and Juliet, Jack: A Beanstalk Story, and The Princess and the Pea, . Some of his Some of his previous professional directing credits include Vanya Sonya Masha & Spike, The Rocky Horror Show, Buried Child, Will Any Gentleman?, One Flew Over the Cuckoo’s Nest, All in the Timing, The Happiest Days of Your Life, A Flea in Her Ear, and Is He Dead? Tres has appeared on film in L.A. Paranormal (which he also co-wrote), The Green Fairy, The Latest Thing, Shakespeare’s Cat, Dirty Souls, A Crooked Somebody, Mind Blown, and Doomsday Device. 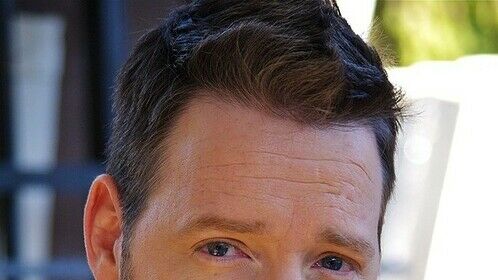