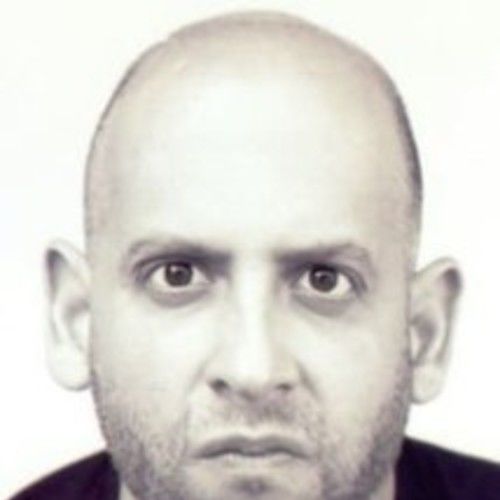 Paul Lawrence is a credited executive producer/screenwriter on the worldwide distributed feature film CRUEL WORLD with Jaime Pressly, Ed Furlong and Andrew Keegan among the ensemble cast. He also has several other feature film writing and acting credits listed on IMDB. In the world of live comedy Lawrence is the founder and an executive producer of the International Sketch Comedy Championships which has been having its annual final competition in Hollywood at venues such as World Famous Comedy Store, Laugh Factory and Melrose Improv for the last five years. Additionally, he has sold or optioned 7 feature screenplays and has his own south Florida based sketch comedy group called Skitsations.