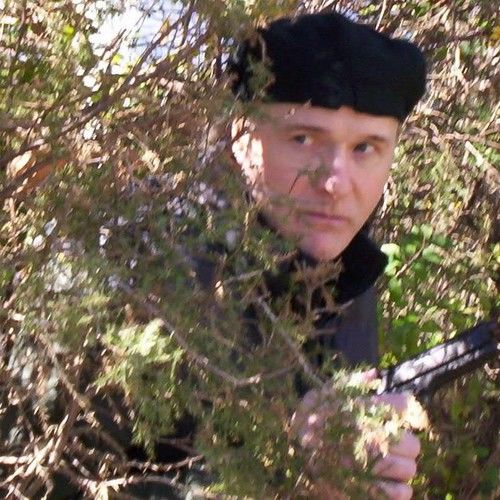 Author of "The Last Angel To Fall" (Kindle & Paperback editions)
Federal Agent Jubal Stone was put on a desk after the death of his wife and the disappearance of his best friend. Given a chance to redeem his career, the former Diplomatic Security Service 'top gun' is assigned to apprehend a special target: a Fallen Angel who was imprisoned inside a meteorite that struck south-central Michigan.

Paired with his former mentor and antagonist, Jubal learns the shocking truth about a top-secret agreement between the State Department and the ruler of Hell, who demands the Fallen Angel be delivered to him immediately. With his elusive prey on a killing spree, a beautiful and mysterious 'Angel expert' joins Jubal's hunt – but a rogue CIA agent is also in pursuit, and he has a very different plan for the Fallen Angel.

To make matters worse, Jubal's teammates are keeping secrets from him – secrets that could get them all killed.

Jubal has been ordered to capture the Fallen Angel and deliver him to a top-secret transfer station where he will be sent to another dimension to avoid war.

War between the United States of America – and Hell.

Also Authored: No Place For Mercy: An Eclectic Anthology

Blog:
Currently working as Script Reader for You Go Far Productions, Ltd., a film production company based in London, England. Formerly worked as Co-Producer & Screenplay Consultant for "Keepers," an indie film in development slated to shoot in the Fall of 2014. Completed presentation trailer for sci-fi action-thriller, "Walking Apocalypse." Worked previously as a screenplay judge for the "Just Effing Entertain Me" 2013 Screenwriting Competition. I was also a judge for the 2012 competition, and for the 2012 Nevada Film Commission Screenwriting Competition. I worked as a screenwriting instructor in Ann Arbor, Michigan, from September through December, 2012. I was a Semi-Finalist in the 2006 Francis Ford Coppola's Zoetrope Screenwriting Contest, a two-time Finalist for the Writer's Arc Screenwriting Fellowship, a Quarter-Finalist in the 2006 Filmmakers International Screenwriting Competition, and won 3rd Place in the 3rd Abbreviated Screenplay Contest. I was born in Lynn, Massachusetts and currently live in Jackson, Michigan. 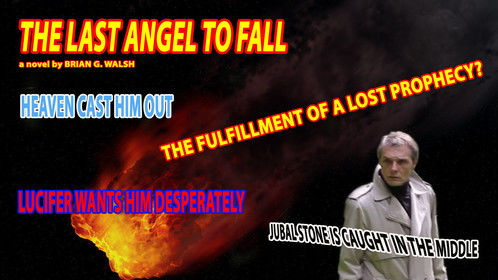 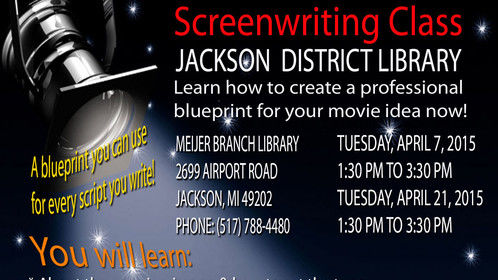 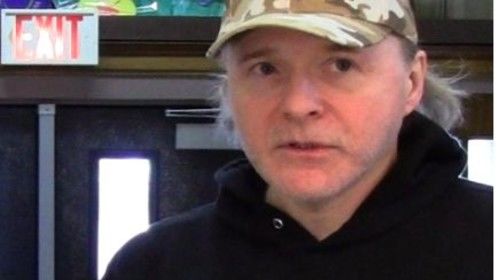 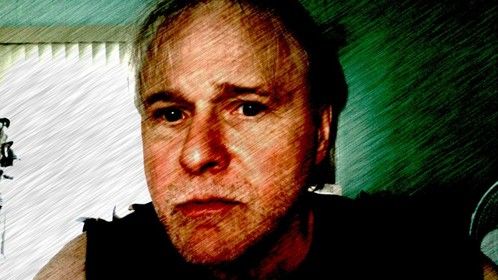 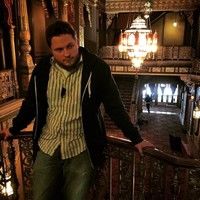