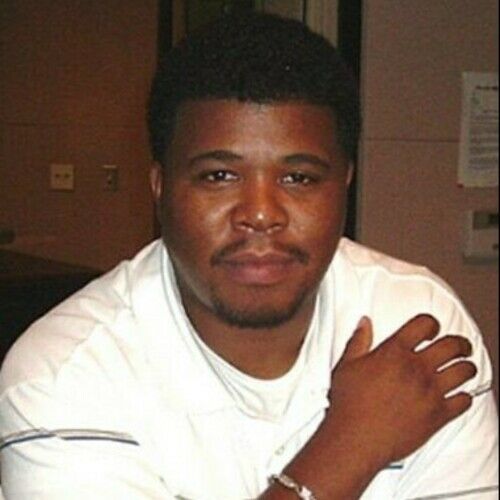 Carlos was born in Milwaukee, Wisconsin where his passion for broadcasting and entertainment has always burned. He obtained his first broadcasting job as a high school intern on WNOV in Milwaukee, Wisconsin. He continued with his passion for broadcasting and entertainment when he enrolled at Grambling State University where he quickly engulfed himself in learning the craft of film, acting and broadcasting. Carlos starred in a theatrical production of August Wilson's 1985 play 'Fences' as Troy Maxson. At the Albany State theatrical competition, he earned second place for the category of monologue while also a member of the Floyd L. Sanders Players acting troupe.

As a veteran of the radio broadcast industry; his career spans from his hometown of Milwaukee Wisconsin to North Louisiana. Carlos has also worked for three major record labels to include Island/Def Jam Music Group and Elektra Entertainment. He served as part of a film production crew with David Myers on DMX's music video entitled "Party Up". Carlos has 25 years of radio experience and 16 years of television/video production experience. He has worked for FOX, ABC and CBS affiliates in various positions along with a CNN internship as an associate producer. Carlos is also a writer as well with screenplays that have earned finalist nominations in various film festivals and one screenplay that was certified by WGA. His favorite foods are Mexican, Oriental, and Italian. He likes R&B, Hip-Hop, Reggae, Pop and Rock music. 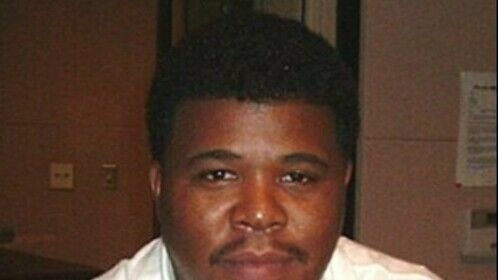