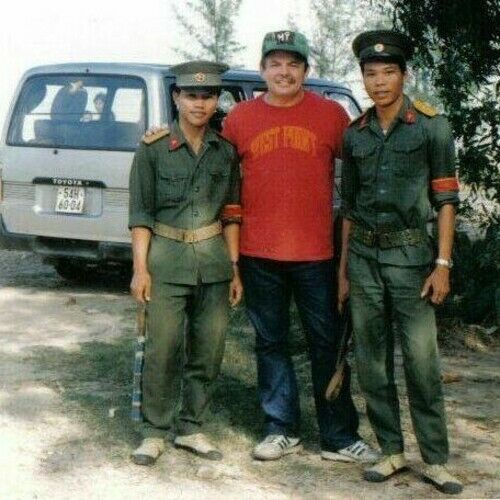 I am a first-time screenwriter and I have my own 28,000 pages typed, life’s journal of my own true life’s adventures. (The Encyclopedia Britannica is only 32,000 pages.) I served in the Army for 20 years and later looking for an adrenaline rush I worked for a government agency as an extremely high-paid tourist traveling through Asian Socialist countries gathering information my country through to be of value. I’ve been arrested, incarcerated, torched, I saw up close in front of me people killed, shot in the head by the secret police. I’ve smuggled very intense documents and films out of countries dodging the secret police while avoiding them most of the time. But that is not the kind of stories I write about, I write true to life love stories.
While downsizing my estate I sold over $400,000 in personal items and gifts that were given to me by heads of state and even future presidents. When people come to my door they always ask or remark about the name of the estate or the size of the house. I give them a brief story and they always ask for more. I’ve had people sit down in my driveway at dusk listening to me and then not leaving until two hours later and with tears in their eyes. I’ve made hundreds of short spoiler videos for youtube telling, in brief, some of my stories. My first screenplay (typed 2009) written using Final Draft was typed in a week. It was 300 pages and I cut it down from 500 when I learned most screenplays are less than 120. I am in search of an agent to read a 310-page screenplay or at least watch one of my Yotube videos titled " The Synopsis of the Yellow Rose' BY: Yellow Rose 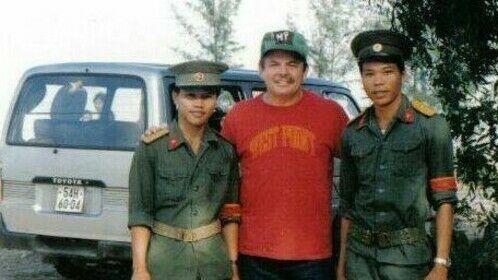