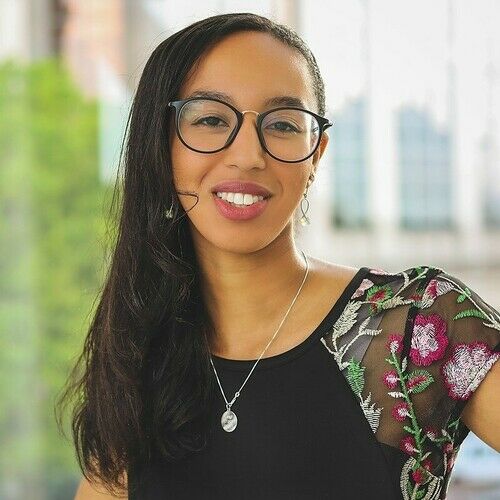 Greetings! My name is Kayla Saunders. I am an award-winning filmmaker with a passion to tell a story. I have been working for six years in the industry. Though my primary specialization is in directing and assistant directing, I am also a very experienced writer, script supervisor, and producer. I recently won Best American Film and Best American Director from the Cannes Film Awards and was nominated for Best Director from the London Shorts Festival where I received the award for Best Short Film. I am excited to work with you to help bring your vision to life for the screen. 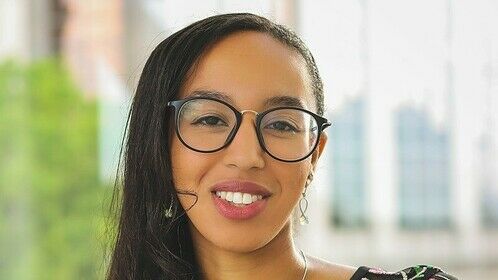