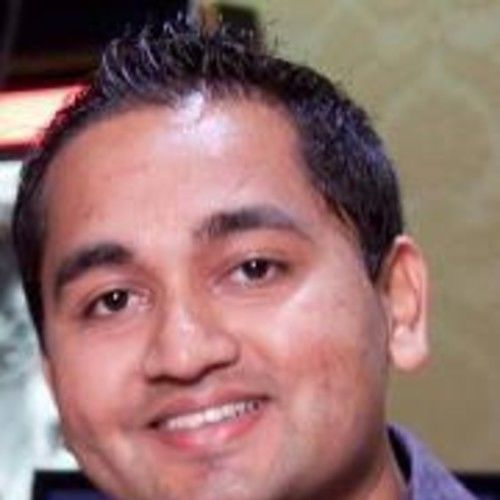 Kevin is a young independent award winning filmmaker from India. He has written, produced and directed many plays while growing up Kolkata, India. He was able to fulfill his life-long dream of making movies after moving to Florida for college. He attended Florida Institute of Technology and gained 2 bachelor’s degrees in Computer and Electrical Engineering. Kevin believes that filmmaking is a team project and loves working with new, talented, passionate people to tell stories that move people. He has collaborated with various local filmmakers and made various short films that have been selected in film festivals nationwide. Twitter: @ShahKevin 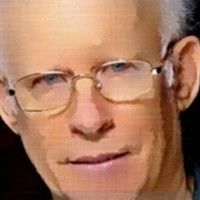