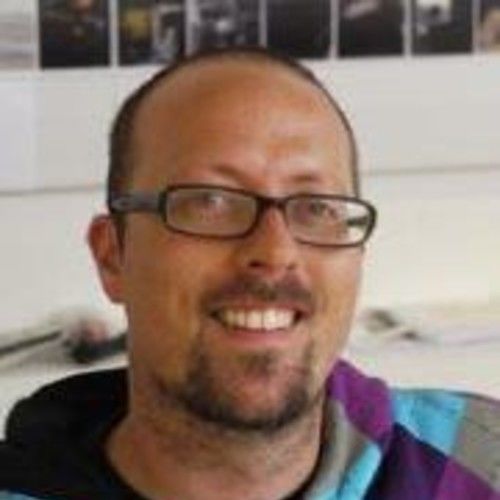 Born in Scotland and now based in London, Max trained in product design before undertaking an MA in production design at the National Film and Television School. Before that, Max worked for five years as a production designer in Scotland on TV, Ads, pop-promos and features including the 2008 Sony horror, Outpost.

He won a BAFTA Scotland Award for designing the short film The Choir. Since then he has won a John Braborne Award for commitment to film and TV and The Mark Farley Prize for most promising production designer.