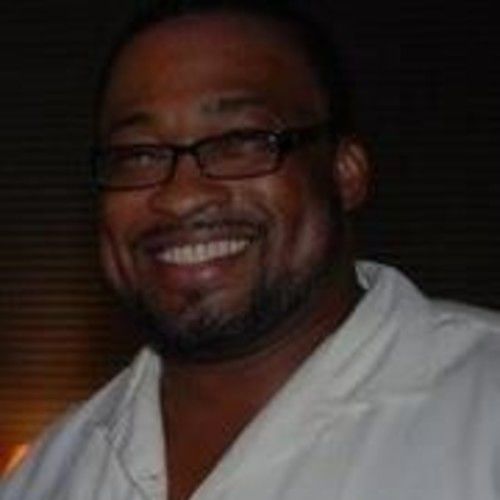 As an Author he has experienced success through the publishing of his first book, one of poetry entitled, “Can You Hear the Drums” which is how he became connected with Bob J. Gaye and BJG Productions as a screenwriter. That meeting has enabled him to work in community television for the past ten years. This alliance has also enabled him to garner experience both behind, as well as in front of the camera as a featured actor.

David is one of the Executive Producers, writers, directors and featured actors on “Love Always, Charleston”, (formerly “A-Town East” and Misty”), a Soap Opera drama from BJG TV/Theater Productions of Decatur (Atlanta), GA. This independent drama is a "first" and is currently the longest running locally produced Soap Drama in the history of Atlanta (Community Cable) TV, airing for ten seasons and is still broadcasting. Love Always, Charleston (LAC ) was the "first" local soap drama aired in the history of Charleston, SC television. The Soap Drama "Love Always Charleston" has just been picked up by the COLOURS network for National distribution on the DISH Network.

David has just published his second book and first novel entitled “Augusta Nights” set in his hometown of Augusta, Georgia. Augusta Nights is sure to ignite a political as well as historical firestorm in this, Georgia’s second largest city. Augusta Nights can be found at your major book selling venues and at .

His philosophy toward this business is; "dreams make living worth the hustle.”

This production team is committed to helping others realize their dreams. His personal mantra is “In the game of life even seats on the 50 yard line are not good enough because I came to play."

“If a man wants his dreams to come true, he must first wake them up.”
-- Anonymous