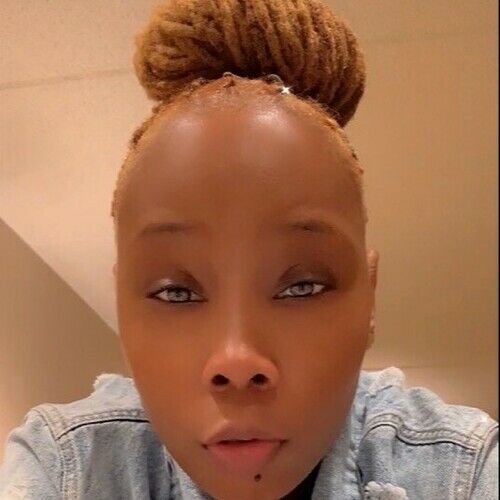 My name is Monique Walker but you can call me Mo, born and raised in Chicago. I have been writing since fifth grade. I probably was writing in my mama womb, that’s how damn good I am. Writing is my passion. I say shit people are thinking but afraid to say. I think outside the box unlike ppl nowadays. In school I always wrote short stories for class projects and contests, and of course I was always the winner. My teachers were always amazed at what I would come up with and always bragged about me. Hell I would if I wasn't me.

It wasn’t until 2017 I started taking my writing seriously. one day a 5x Grammy Award music producer/ engineer inboxed me on Facebook to write for him for a show he was working on. Not believing it, I had to do my research because I was about to curse that man clean TF out for disturbing my peace, playing with my emotions. Come to find out he was real, he flew me out to L.A for a week and introduced me to a whole other world. I met and befriended some people in the industry and his circle who motivated me and made me realize my talent and I really was wasting it by giving it out for free on Facebook with my funny post. I have written for web series and skits for other people but i wasn’t feeling it, shit didn’t make no sense and wasn’t on my creative level and quite frankly I’m tired of dumb shit ppl are doing and copying each other. Where the fuck did originality go?

So being tired of watching the same old BS I came up with this brilliant Idea for an animated cartoon. It’s something different not like all these monkeys see monkeys do ass movies, miniseries and sitcoms we have been watching lately. How many times can we sit here and watch the same boring ass shit over and over and over again? It doesn’t keep us guessing, we already know exactly what’s about to happen because we saw the same exact thing in a different movie with different characters and the same exact plot. Let’s not even talk about these horror movies. That’s not even scary. I’m trying to pee on myself for being so damn scared.

Horror movies used to be the shit back in the day, you were scared to go to the bathroom alone, could not sleep without a light on, hell you would even hold your pee all night cuz that’s how scared you were to walk that dark ass hallway to get to the bathroom. What if we bring back those scary movies from the 80’s? But in an animated cartoon? Nostalgic meets Millennials. 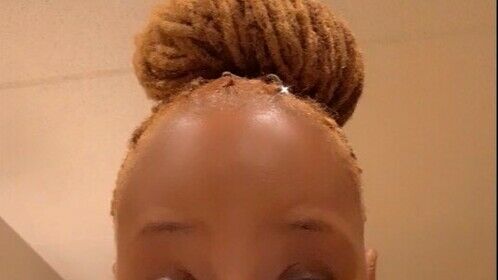