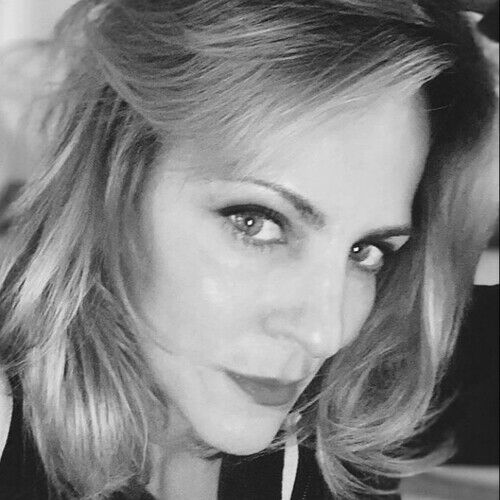 After a random discovery in an acting class, I found my passionate side for screen writing and acting. I'm a graduate of The Ohio State University from the school of journalism and business. I moved to New York City in pursuit of a writing career and made a connection at a PR firm where I worked on Press Releases. From there, I went into the dot com world at the height of the boom and wrote presentations for growth markets and the Fortune 500.

During my time in NYC, I took acting classes at HB Studio, but work kept me from really pursing it. I ended up moving to Westchester, NY where I fell into married life with children. It wasn't until years later when I had a conversation with a prominent actor about taking his scene study class that I fell in love with writing all over again, but not in a journalistic sense. I kept writing week after week on the same topic which spiraled into a saga. A fellow screen writer in the class encouraged me to write a screen play and set up a class. I've been writing ever since. Each time I get notes, my work gets better and that's all I want to do.

Unique traits: Artist and mom to four boys...They give me all my stupid jokes. 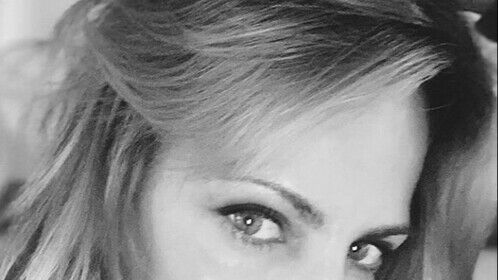