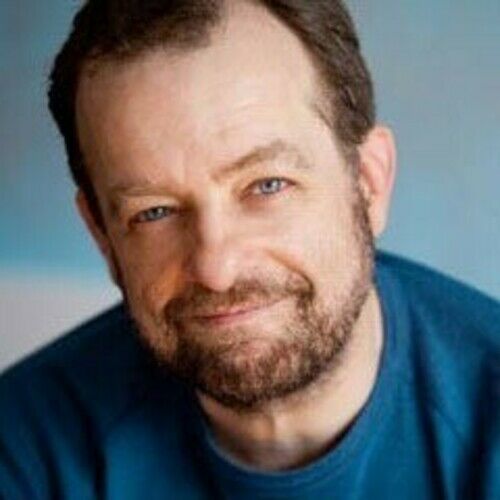 Jack is a two-time first place winner of the Julie Harris Playwriting Award, for his plays
IMAGE, and TAMING THE LION. He has also been a semi-finalist for the O’Neill
Conference in Waterford, CT three times.


IMAGE has been mentored in development at top theatres across the country, Including
Emerging Artists in New York City, Theatre 40 in Los Angeles, Wordsmyth in Houston,
Artemesia in Chicago, Centre Stage in South Carolina, and Penguin Rep in Westchester--
-just to name a few.


TAMING THE LION was featured recently at the Berkshire Theatre Festival, and won a
generous grant from the Arch and Bruce Brown Foundation, along with first place in the
Julie Harris Playwriting Competition.. He has written 5 full length plays, over 30 one-
acts, 2 screenplays, and several television pilots.


Jack began his career as an actor, working in clubs, stage, television, and film. He began
his professional acting career in Michael Moriarty's production of RICHARD III, which
he performed at the Kennedy Center in Washington, DC. He also appeared in several
regional theatre productions, including THE ADMIRABLE CRICHTON, ETHAN
FROME and THE DOCTORS DILEMMA at New Haven’s esteemed Long Wharf, and
was also seen at the Hartford Stage in ANTONY AND CLEOPATRA, under the
direction of Mark Lamos.


Jack is a member of the Emerging Artists Theatre in New York City, and has also worked
at Manhattan Repertory Theatre.  Several of his comedies and dramas have been
produced, including NILS TORVALD, THE MARKETING PLAN, and  A MESSAGE
FROM ANGELA, and the award-winning TESTIMONIAL, among many others. 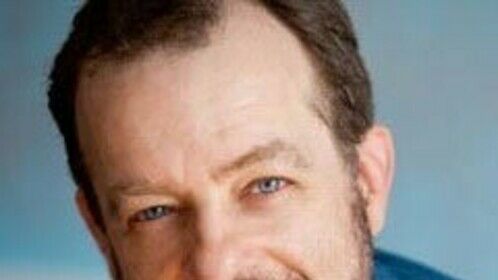