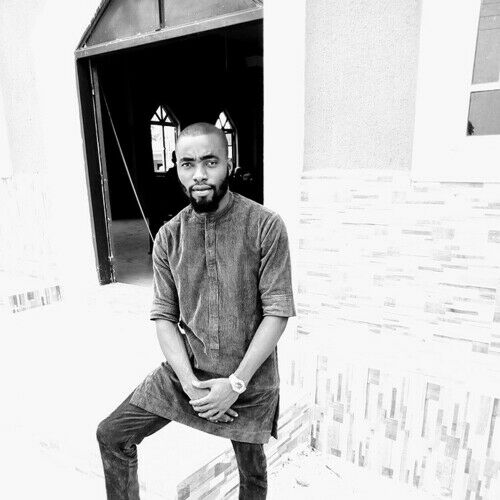 My name is Brain. I am a good Narrator and Screenwriter. I recently started studying the level of crime and influences driving the rate of drug trafficking in South Africa, the drug trafficking there is done collectively by some group of gangs and migrants mostly from other African countries but the indigenous South Africans consequently becomes the junkies. Anyways, this is a cut of my study but it has also inspired me towards writing an envisioned film titled the "The Barhead Bastard of Joburg". It's all about the dorminant gangs, migrants and the families that make the business of drug dealing and smuggling both in and out of South Africa flourish in Johannesburg, Durban and the downtowns and it ends with a quote " If a new dance flourish in a city the citizens must be enjoying it" 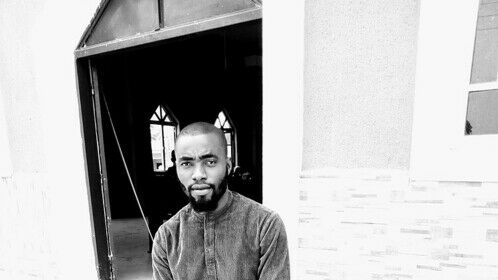