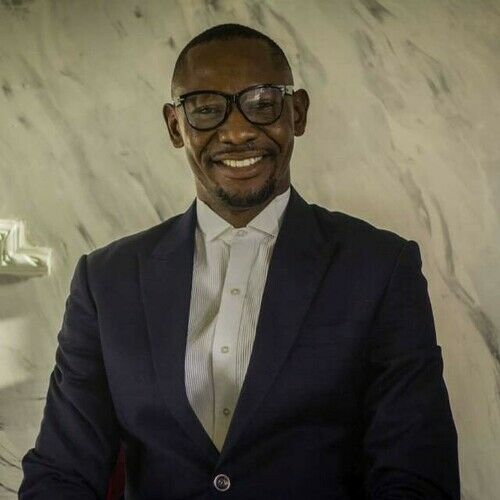 Founder and CEO of AFRIGOS FILM & MEDIA ACADEMY (Abuja's premiere and leading film school), Creative Director at AFRIGOS FILM STUDIOS with many great contents curated in diverse genres, I started out with acting in 1997, wrote and directed my first feature in 2002, won Gofest Awards in 2009 with the title "I WILL QUERY GOD". My action film which I wrote on the insurgency and military might in Nigeria has just been selected for funding by the duo of the Defense headquarters (Nigeria) and the Nigerian Film Corporation. Currently, I am also working on a Feature film on the subject of Marriage and DIVORCE and I am hoping that Netflix will like it enough to commission it as a rare kind NaijaNetflix Original. 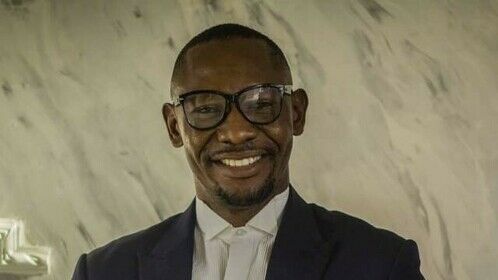