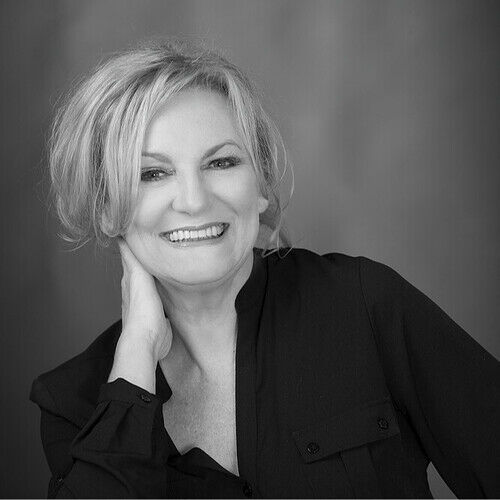 Writer, teacher and multi-award-winning actor, Charon Williams-Ros established the Williams-Ros voice-training studios in 1992 where she trained a host of talented singers. Later, she formed an agency to promote them. When the talent exceeded the available work, she began to write and direct musical revues to showcase that talent. The Williams-Ros alumni have gone on to win Idols, excel in Musical Theatre and solo Pop careers, or become teachers and lecturers themselves.
In 2011, Charon returned to performing and spent the next seven years touring South Africa, winning several musical theatre awards including the Mercury DTA for her portrayal of Mrs Lovett in ‘Sweeney Todd’; the coveted Fleur du Cap Award for the role of Fraulein Schneider in ‘Cabaret’ and the prestigious Naledi Award for the role of Miss Hannigan in ‘Annie’.
Over the past 16 years, Charon has written over 50 musical revues and musical events. More recently she combined forces with several other theatre professionals and created a guide for amateur theatre enthusiasts: ‘Curtain Up!’ which is due for release in 2021. In 2018 she devised the Williams-Ros Foundation Music Course and wrote the popular Howard & Thandi Performing Arts book series for children. She continues to collaborate with contributors to the Arts to make Theatre and Arts training programmes more accessible to talent around the world. ()
Now living mostly in the UK, Charon has retired from the stage to focus on writing. She recently completed her first limited series for television. 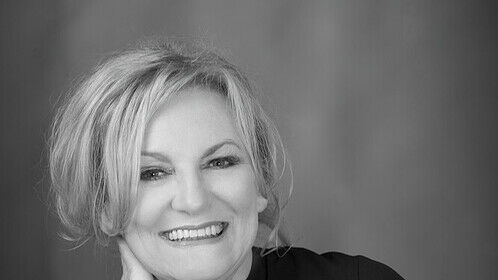