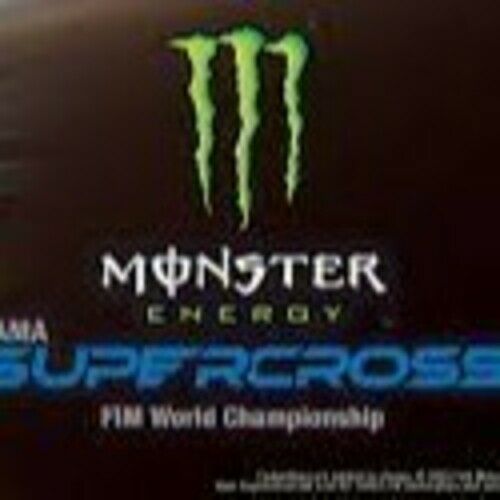 The AMA Supercross Championship is an American bike dashing series. Established by the American Motorcyclist Association (AMA) in 1974, the AMA Supercross Championship races are held from January through early May. Supercross is a variation of motocross which includes rough terrain bikes on a built soil track comprising of steep leaps and hindrances; the tracks are generally developed inside a games arena. The simple openness and solace of these arena settings helped supercross outperform rough terrain motocross as an onlooker fascination in the United States by the last part of the 1970s 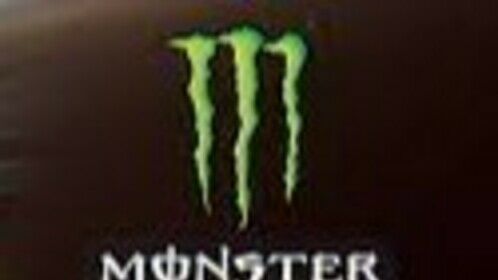