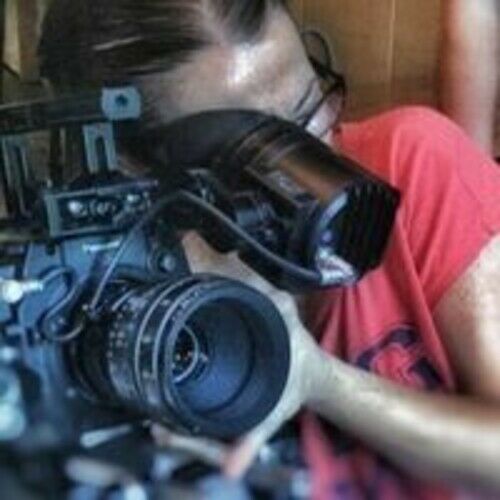 After graduating from Marmara University Faculty of Communication, he worked in various agencies as a copywriter, project manager and communication consultant. She completed her Master's Degree in Cinema at the Fine Arts Faculty of Beykent University. She worked as an assistant, assistant director and director on various sets. In 2015, with the support of the Ministry of Culture, he shot his first film, the feature-length fictional movie BEGINNER. He is currently working on TV series projects and his second feature film. 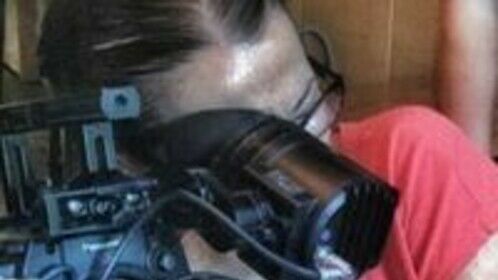