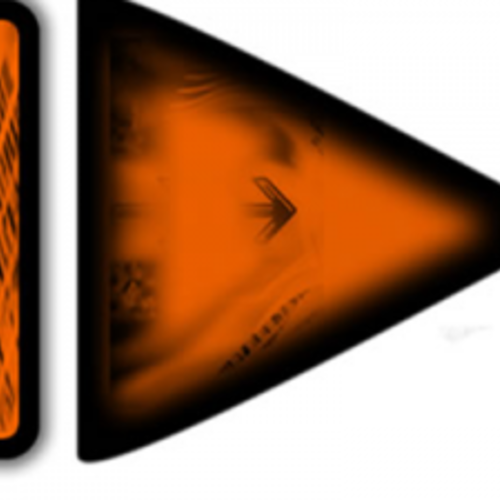 I am a professional music composer based in Wales, UK. With credits such as MTV, Channel 4. The DIY Network, BT, Virgin Media, Reaper Films, Dark Harvest Productions, Black Linus Productions, I have a track record in delivering high quality music for film, television, and broadcast. I have worked all over the world from LA, to New York, London to Dubai, and Bangalore to Sydney.

I am on Stage 32 to network with film directors and collaborate. I specialize in producing dark, edgy, haunting music for horror, thriller, crime, and detective style visuals.

Drop me a message if you are working on a film and need some music!