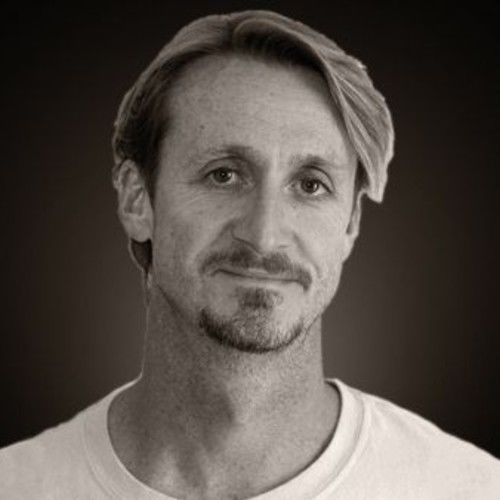 500 and Counting: Filmworkers’ Adam Little Edits Music Videos for Some of the Music Industry’s Biggest Stars.
NASHVILLE— From B.B. King and Bruce Springsteen to Justin Bieber and Taylor Swift, many of the biggest names in pop, rock and country have passed through Adam Little’s editing room at Filmworkers, Nashville. He is the “go-to” music video editor for many of the country’s top directors, and has been editing music videos, as well as commercials, concerts, television specials, and other types of projects, for more than nineteen years.
A native of Heber Springs, Arkansas, Little has worked with a host of high profile music stars. Seven of his videos have been named Video of the Year at the Country Music Awards. He has edited more than 60 #1 videos on VH1, CMT, and GAC. His credits also include a wide range of mainstream pop acts, rock bands and blues performers such as Carrie Underwood, Sheryl Crow, KISS, Five for Fighting, Garth Brooks, and Brian McKnight to name a few. One of his biggest hits was the video for the Kid Rock anthem, "All Summer Long".
“We’ve just finished several new projects, including videos for Miranda Lambert and Steven Tyler, which are really exciting,” Little says.
Little admits that he “fell into editing and found I had a knack for it” while attending Baylor University. After Graduate school, he landed his first job in Nashville. He learned quickly, and first landed on the music video editing map with the surprise hit, "Barely Breathing" for alternative singer/songwriter Duncan Sheik. It reached #6 on VH-1 and Little was on his way.
Director Steven Goldmann has been using Little to edit his videos ever since. “I love him like family,” Goldmann says. “He has the uncanny ability to look at the footage I shoot and understand what I am trying to achieve. His instincts lead in directions that make everything work better. Adam approaches his work as I do mine—every video is the most important one he has ever worked on.”
“I think of the edit as another ‘instrument’, and use it to bring something to the song,” he explains. “I don’t mimic the music or simply cut to the beat. I try to hide the edits rather than call attention to them, and I look for things within the frame that complement the music.”
As thrilled as Little is to have reached the 500 mark, it’s quality, rather than quantity, that matters most to him. “My job is to make the artist look good, “ he says. “Then I look for hidden gems in the music and the performances, and find ways to highlight them, bringing them to the viewer’s attention. That makes the difference between a good video and a great one.”
You can follow Adam Little on Twitter at @editadam or on Youtube at TheEditAdam.

Unique traits: I don't just cut out the bad stuff. I find the great stuff - the magic moments that make a story come to life! 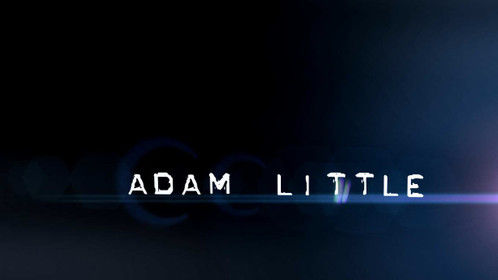