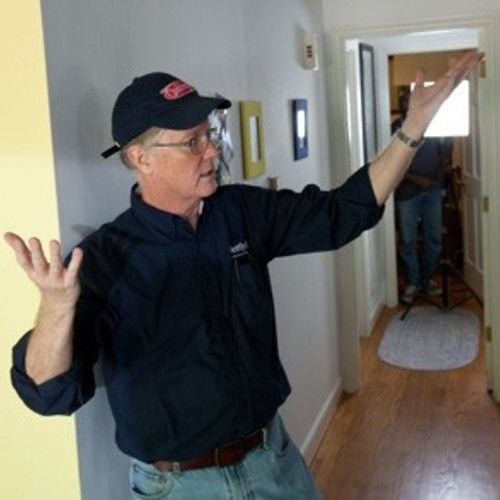 I am looking to network primarily with filmmakers based in North Carolina and writers from anywhere. Especially ready to leverage this online network to a face-to-face network in the post-pandemic world.

I have been moderating a screenwriters group for about four years. We meet twice a month. Pre-pandemic we were alternating between a Raleigh location and a Durham location. Now we are, alas, on zoom - but it's working pretty well for the group. Email me if you are interested - the group is open to any adult serious about screenwriting. (jim at turnipfilms com )

My own films all deal with issues of human connection in a realistic, dramatic way. I make an effort to some diversity in most of my films. In addition to my own work, I've worked as DP and AD on a wide variety of film projects including Zombie movies, faith-based action films, TV pilots, etc. I've been making short films since 1999. I do just enough commercial video production projects to support my filmmaking habit.

Since 2015, I have been devoting a share of my "film energy" to writing. I pitched one or two feature scripts here with some positive feedback.

I'm working on a trilogy (or so) of films about love and death. I've more or less given up on film festivals and I'm planning a series of local events around the films. However as of now (june 2020) the pandemic has called off all plans.

Please note: all of my recent films are now (August 2018) available for viewing my my web site. Love to hear anyone's feedback.

Unique traits: I love to help people take their ideas to the next level. I'm always eager to read your script, learn something and give feedback if desired. The feedback can be on the writing or as a consultant on how to avoid common production problems. 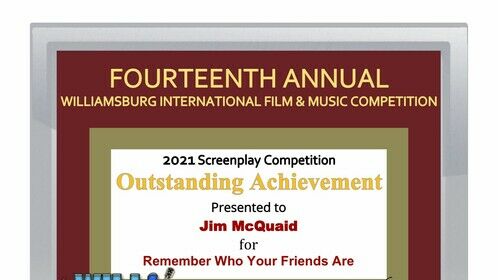 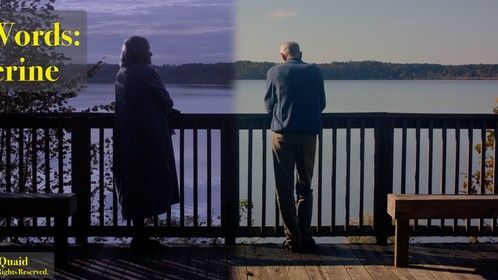 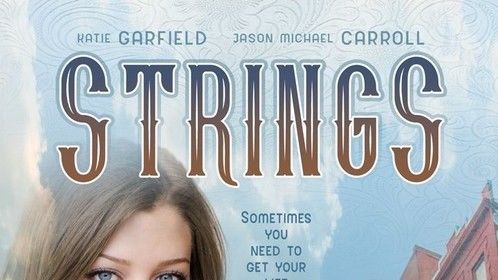 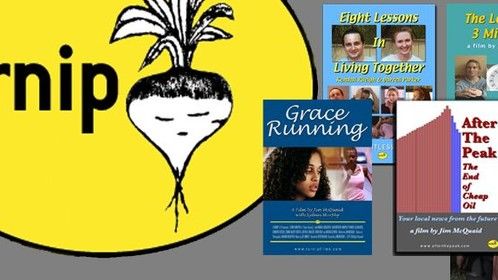 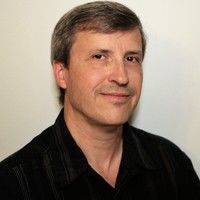 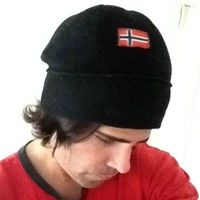 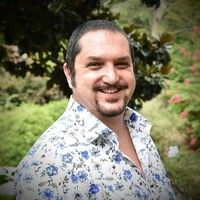