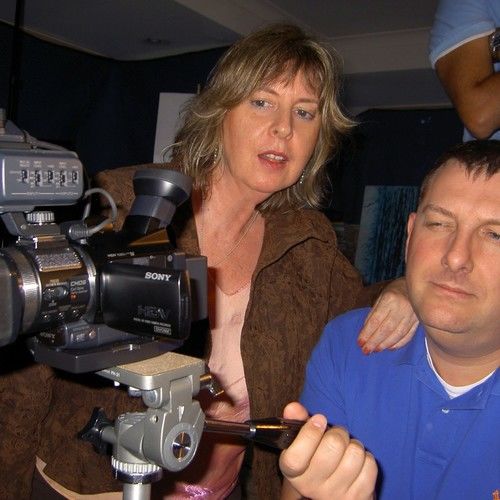 I’m very excited about joining this site and hopefully connecting with some like-minded souls for possible collaborations.

I'm an award winning Australian comedy writer and writer of screenplays. I also have a professional voice over reel you can listen to here and specialise in British aristocratic accents.

I've written, directed and produced a short film that has been screened as some international film festivals.

I have a diploma in professional photography from what is now called West London University in the U.K. It used to be Thames Valley University. Also strong background in film and television production including a training in all aspects of film and TV at BBC Television in London. I have some great projects including an award winning family feature length screenplay and several TV comedy pilots that I believe deserve a place on the big (and not so big) screen.

I've also completed a novel and self published a book for children that I turned into a six part TV series. Hoping to connect with the right people to this end. I enjoy writing witty, character driven dialogue and I now get good reviews from script editors who read my material. Unfortunately I learned the hard way by just writing and getting things ripped to shreds. Should have gone to film school!! 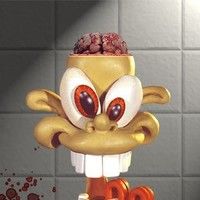 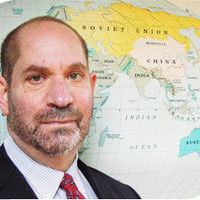