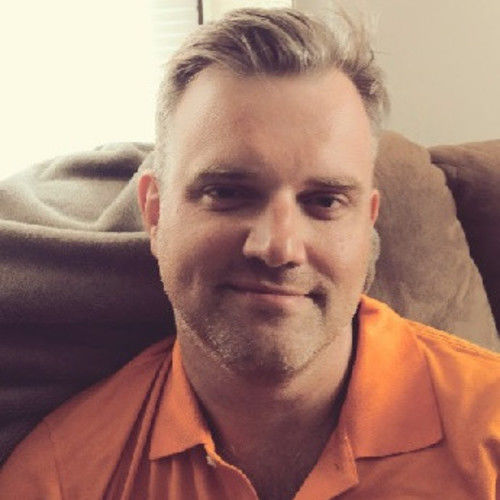 Jason’s world changed forever the day his friend Bryan showed Jason a video that Bryan wrote and directed for a college class. Jason has been obsessed with storytelling even since.
Today, Jason supervises Stunod Pictures, which is comprised of friends and people sharing his passion for storytelling. He even co-founded and ran the Lancaster Area Film Festival for four years.
When not indulging his passion for stories, Jason partakes of his other passions: family, sports and beer. He owns a championship ring from his time working for the Atlantic City Boardwalk Bullies of the ECHL. 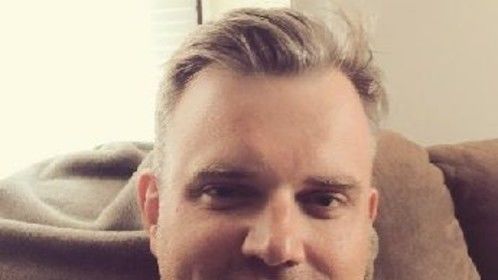 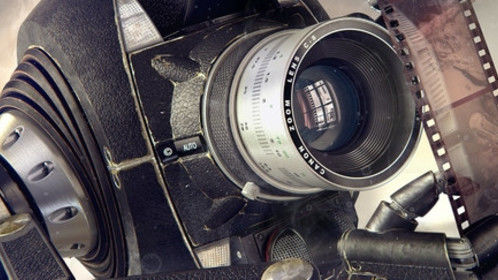 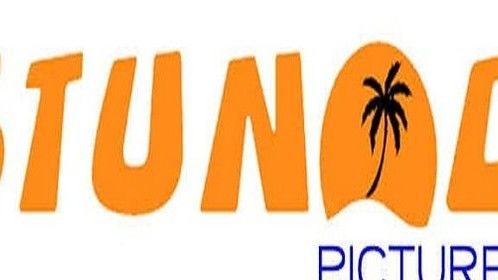