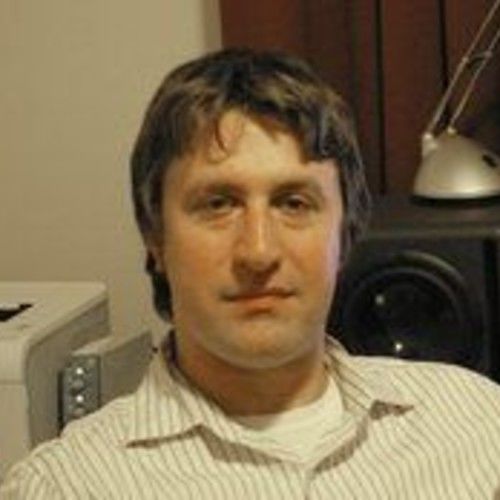 Greg is an audio engineer based in New York City, specializing in audio post-production for film and television. His clients include television networks, advertising agencies, film composers, post houses, and film directors.

Greg grew up outside Pittsburgh, PA, and Greensboro, NC. He received a Bachelor of Arts in Music from the University of North Carolina at Asheville, where he studied classical piano and recording arts, and earned a Master's Degree in Music Technology from New York University.

When not busy making the world's audio safe for consumption, Greg enjoys making beer in his backyard, and cheering the Penguins with his wife Olivia.