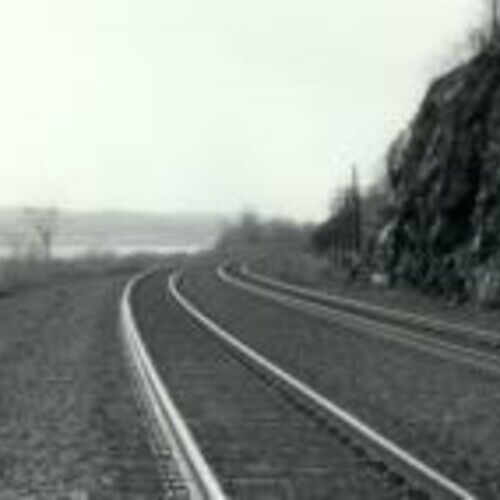 Donald began life wanting to write super hero comic books before he could read. That turned into writing screenplays. In 2004, he (with a co-creator) had a script optioned that was eventually budgeted at $10M when Hurrican Katrina wiped it out, in 2005. After the option lapsed, in 2006, he and his creative partner at RnD Entertainment made a short film prequel. After the 1st day of shooting he considered himself a Director-Producer and Filmmaker.

Donald has directed 13 short films and produced nearly a dozen more. He has had films play at 4 film festivals and all but 1 of his films have played on the big screen somewhere. His most recent film, "The Family Business" won three awards and three 1st runner-up mentions at the 48-Hour Film Project Orlando 2012. 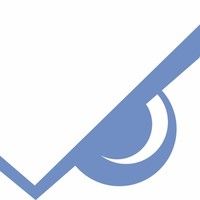 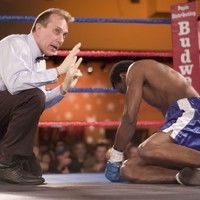