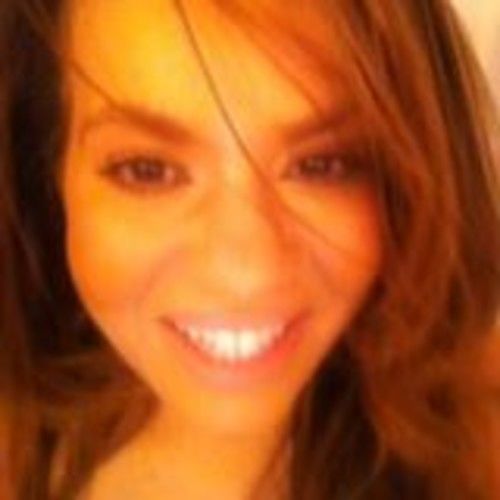 Darlene Eliopoulos is an independent writer, from San Francisco, California. She has worked in various capacities of production for over fifteen years. She was Co-chair of Women In Media Arts, hosting various women’s film festivals with the Walker Art Center in Minneapolis. She was an in-house editor for Campbell Mithun Advertising Agency. She is the recipient of film funding and an award for “Best Emerging Artist,” for a documentary short. She wrote, produced and directed the funding video/teaser for “Mojo.” Darlene has worked on-set for Walt Disney, HBO, and Paisley Park. “Mojo” is a passion project inspired by folklore stories told by her mother and great grandmother, during her childhood summers in Louisiana. Darlene is Co-producing "Mojo" with Sandy Hockenbery. 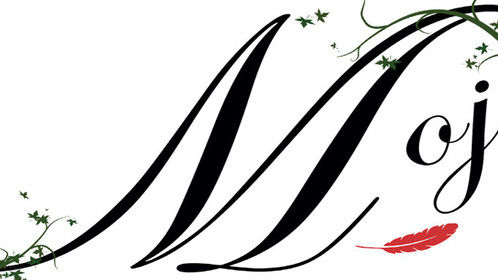 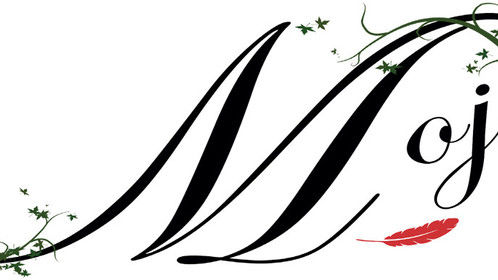 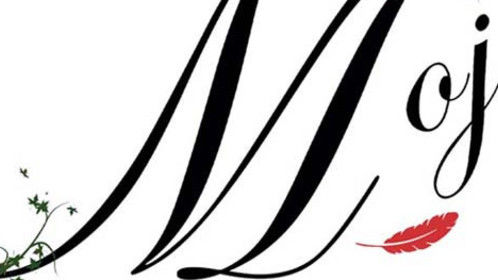 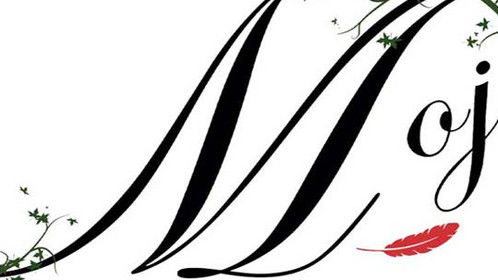