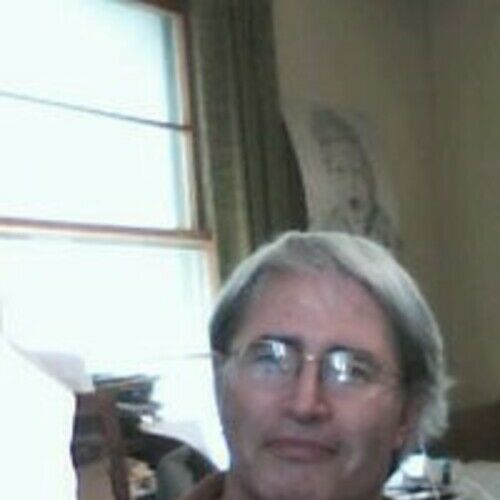 Screenwriting assignment for hire by independent director Thomas A. Taddeo of NYSTREETFILMS (2009-2010) (screenplay not yet produced)... 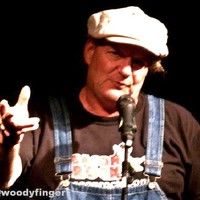