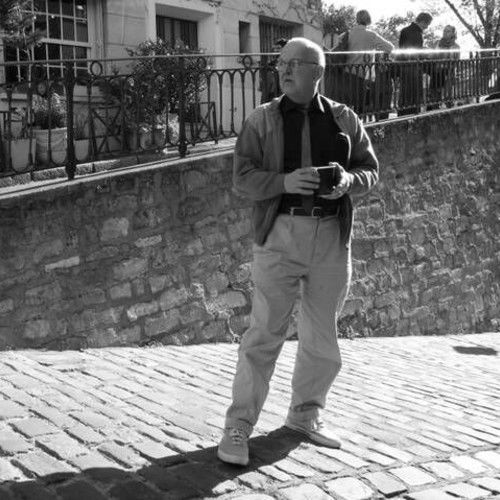 I am an energetic and verstile worker with experience of working in a fast-paced team environment. I have supervisory skills and work well under my own initiative. I have worked in a variety of roles including the. British army. As an HGV class 1 driver and a film extra in major productions. I am looking for a new challenge that will utilse my transferable skills. Ex FAA. Acting from 1974. Army man on . Dr Who. Minder. The Eagle has landed. Star Wars. All ways cast me as a hard nut. Powerfull voice. RSM kind. Lots of training in meny fields Danceing act. Disco performing act. Self made act. Real army training over meny years. Over seas and, England. Training. Fireing all arms. And driving aray of. HGV. Long haul. And meny outhers. Worked with some of the best actors around. Pasted and todate. Worked with the . SAS. Swimming. Outher kinetics researching. And kinetic mind. Running. Painting oils. Film extra and supporting roles: Major past credits. ( under George Lucas and John Sturges. Douglas Camfield at the BBC ) Disco DJ trained. 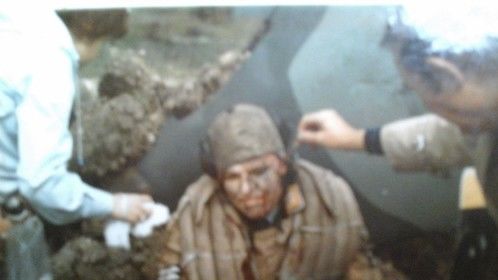 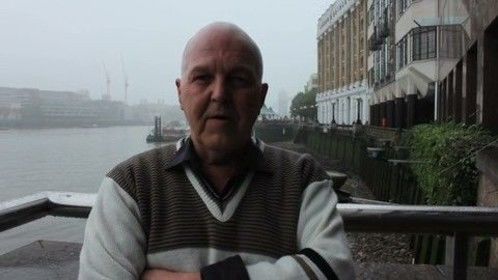 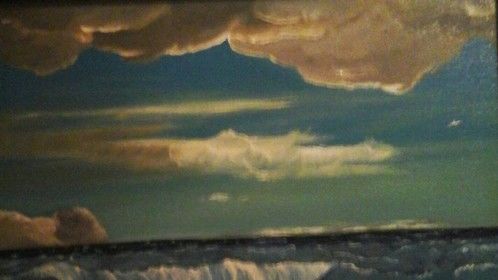 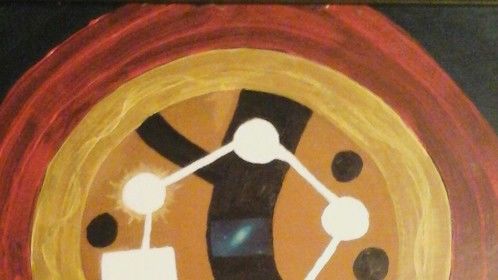