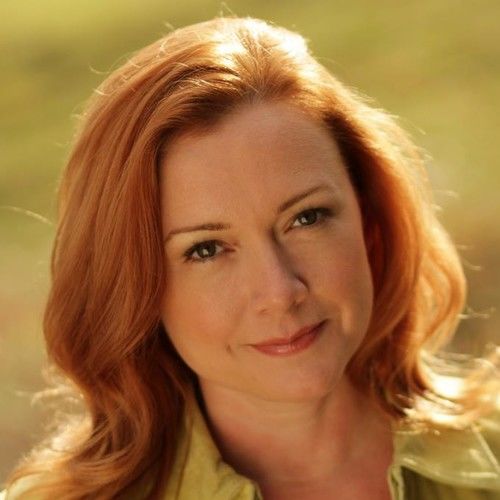 Shani was born in Indianapolis, Indiana. A film, television and theater actor, she began her acting career in 1985 as a child performer. Having the opportunity to observe the talents and efforts of other artists, she decided to pursue the profession formally and later studied at Indiana University's Department of Theater and Drama in Bloomington, Indiana.

Over the years Shani has participated in local acting workshops and also works when possible as production crew on short and feature projects. With this ongoing instruction and experience, Shani continues to acquire a growing knowledge of the art and enjoys the development of her work.