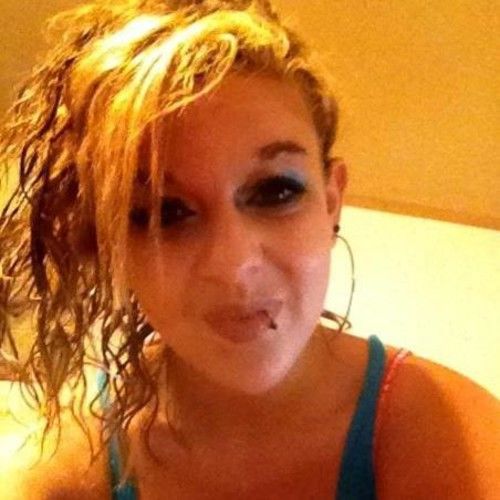 Actor, Dancer and Other

I'm 17 from Woodbrige, New Jersey, I currently live in Duncannon PA. I'm an actress/ Model. I've been devoted to acting since I was 13 years old and have been involved in many school plays, an also many church plays, I'm interested in Print Modeling, and Non SAG/ Union acting such as Indie Films or Low Budget. I'd prefer not being in theatre films, but I'd do anything that could further my career. 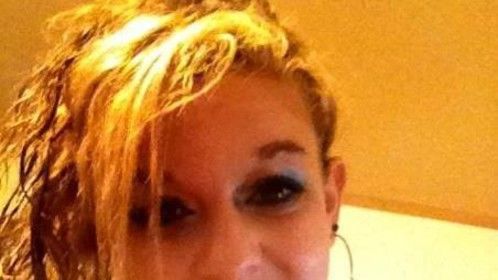 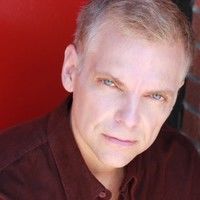