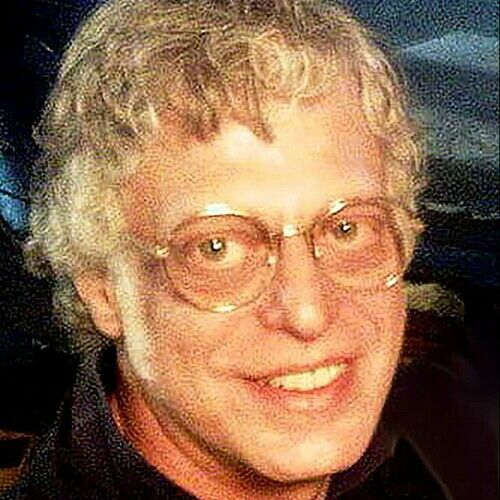 Pablo Perel has a strong track record in areas as diverse as Film, Music, Writing, Theater, Fine Arts, Sciences, Advertising and Media. His multi-skilling abilities make him a unique asset to any media company or production.


Pablo Perel is a film, TV and theater director, author, writer, teacher, musician, and quite a few things else. He is the owner of FilmBeat, a Films & TV International Sales Agency, with an extensive catalog of fiction and documentary films from all over the world, through his partner company, Galloping Films from Australia, with an active presence in the main film markets worldwide.

Educated in painting, music, theater, movies, writing, Poetry and Physics, Pablo was formerly the leader in innumerable projects, such as the Aleph Network TV station, which he created, Argentina's President counselor in Media, the magazines The Imaginary Express, Zaff!!, Pan Caliente, the radio seasons of El Tren Fantasma, the newspaper Videodromo, creative director in Rock&Pop TV and many others.

Pablo wrote, directed and produced numerous films, TV shows, advertising spots, full campaigns for Coca-Cola and music videos, was script writer and script doctor for full-length feature films, writer for television, radio, books and stage plays such as Terri and the Pope, among others, both in Argentina, Israel and USA. He created TV stations, brands, radio stations, Internet portals and he was distinguished with the Outstanding Artist Certificate by the state of Israel.

He was also a teacher in Sciences and in Filmmaking at university level and he keeps on writing on his two almost exclusive topics, Films and Beatles, both of which give the name to his production company: FilmBeat. 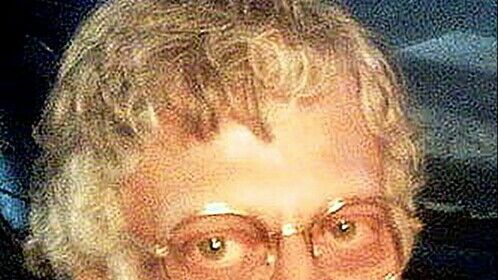 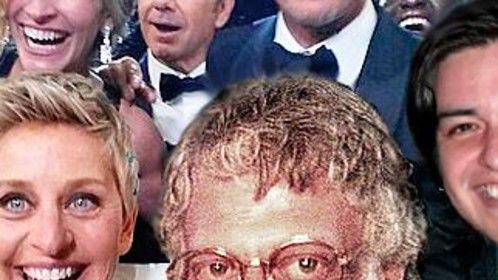 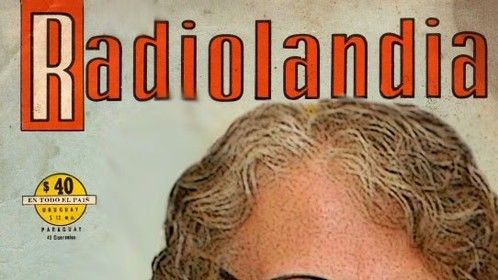 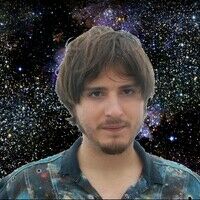