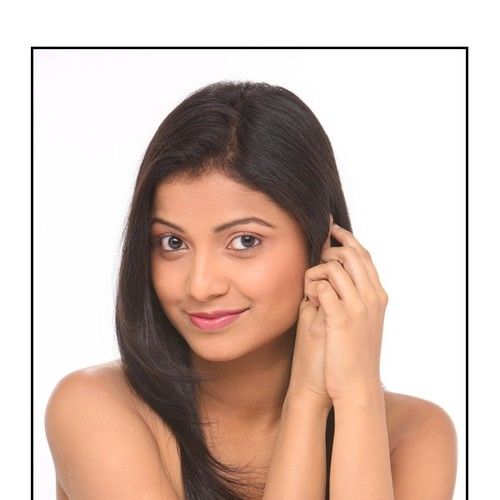 Hi I'm Sneha acharya from bangalore . Studied electronics but landed being an actress through my first film JOSH in 2009. My passion towards music , dance especially acting Took me through several phases and I could also say "Turing points" be it a reality dance show , television series , movie , musicals , theatre.
Exploring , playing and being different characters eventually lead on to some interesting realisations & self discoveries and all of it I wouldn't have otherwise known!
Lastly I'd like to say "WORK is love in its visible form" :)
Currently working on 4 South Indian Kannada films and a television series 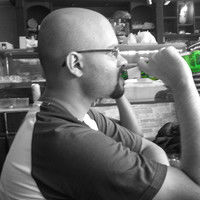