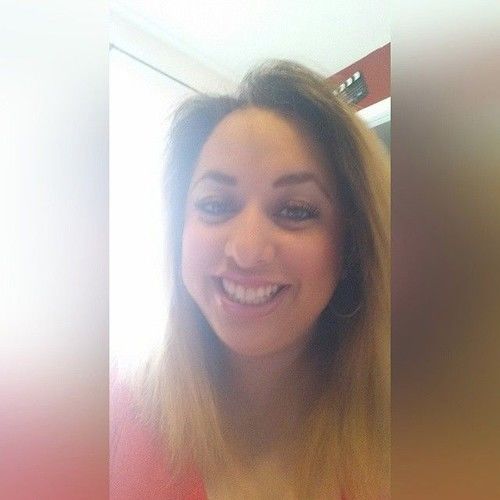 Natalie Villa has been creating and assisting with the production of short and feature narrative and documentary films since 2008. In 2009, she was awarded with an all-expenses paid trip to Ethiopia to work with the Cunningham Foundation, after she created and produced a short public service announcement about donating to help with literacy efforts in Africa. Most recently, Villa completed a short promotional video for WESTAF’s Emerging Leaders of Color Symposium, produced and filmed WESTAF's National Endowment for the Arts 50th Anniversary promotional video and finished production on Pink Slip, a web series based on a concept she created. She graduated from the University of Colorado at Denver in May 2016 with a Bachelor of Arts in film and television production. 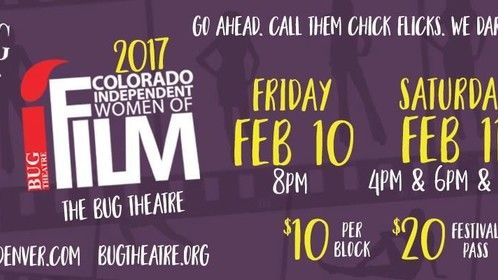 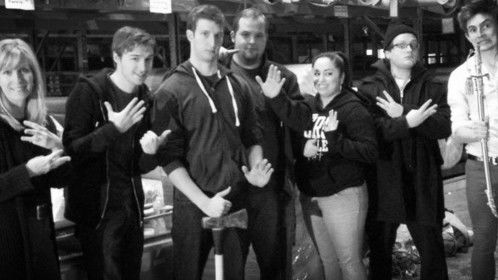 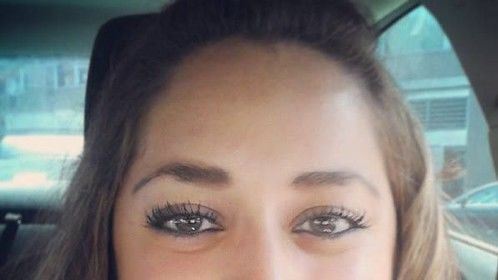 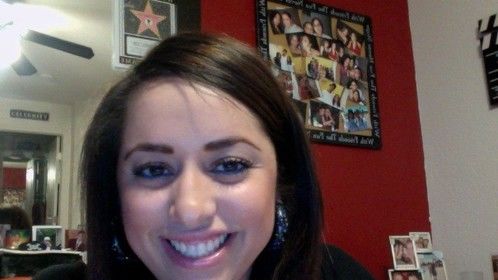 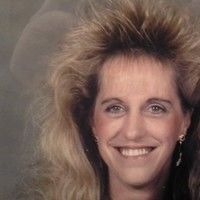