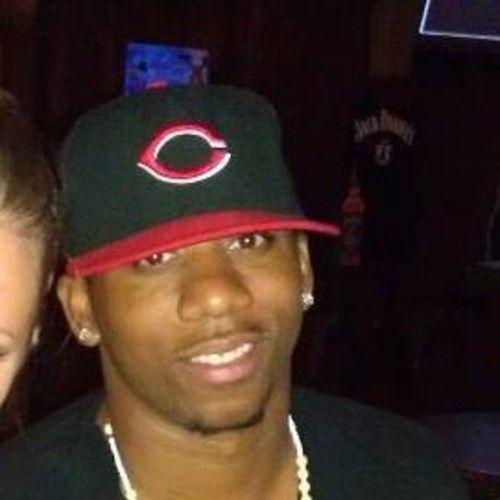 I wear many different hats... My dream and goal is to become a Producer, I have over 80 different screenplays for Television, Movies for Television, Short Series, Major Motion pictures and even Independent Films! I've been contacted but major networks such as MTV, Lifetime, ABC, ESPN and numerous Production Companies but i'm missing certain aspect and i'm hoping to team up with hungry starving new talent like myself. Also, in the market for an agent because by myself i'm not maintaining or obtaining the goals i've set for myself. But it not that i havent come close just need to team up with certain individuals instead of trying to accomplish my goals by myself. 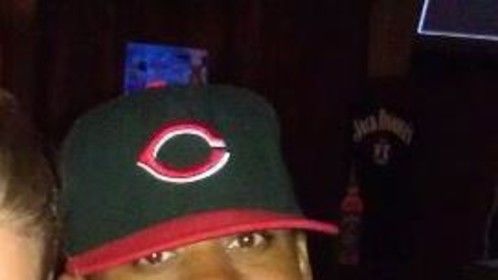