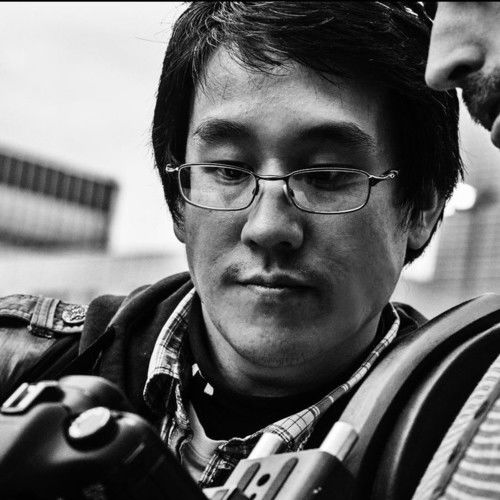 Some years ago, Ricky changed from a career path in Art to a career path in Filmmaking. Ricky’s work was freelancing as camera operator for ‘Meyer Sound’ and then for ‘Soundworks Collection’ for an interview with the sound team from Scott Pilgrim Vs the world.
He is currently deep in post production on one of his films - ‘Echo One Five’ due for completion this christmas 2013, And his second short film - ‘Containment’, has been selected into the Cannes Court Métrage. He is simultaneously entering pre-production stages for his film "Love, Unemployed", which is due to start production this Summer. 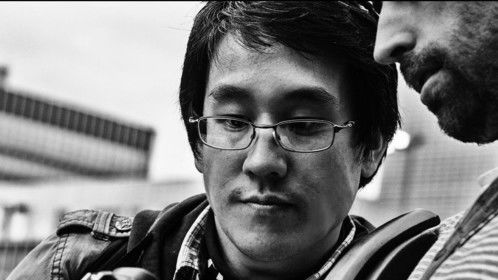 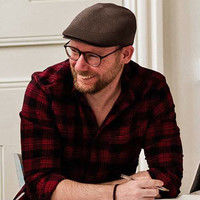 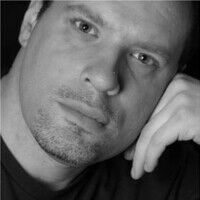 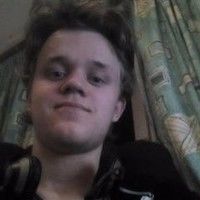