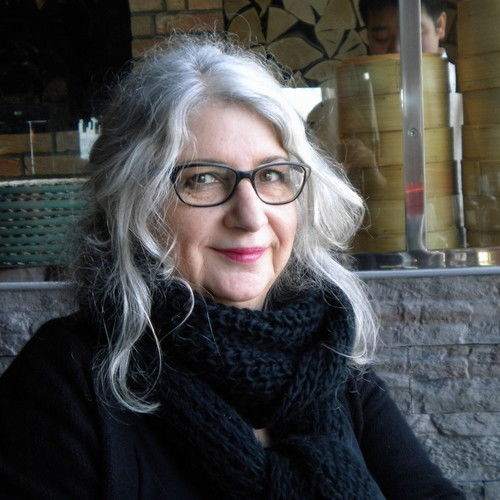 I'm giving a webinar for Stage 32 on Tuesday 28th January on sitcom writing.


I'm a comedy/satire writer, a former BBC Comedy Producer/Director, playwright, standup, (not very funny sitting down), TV producer, performer, TV presenter, broadcaster, theatre director, script editor and script consultant. I also teach comedy writing and standup with my own company (see below for a link), at The Actors Centre in London, and also at Up The Creek comedy venue in London.  I've recently formed a new satirical group, The Caustic Sodas.

And my teaching company can be found at:- 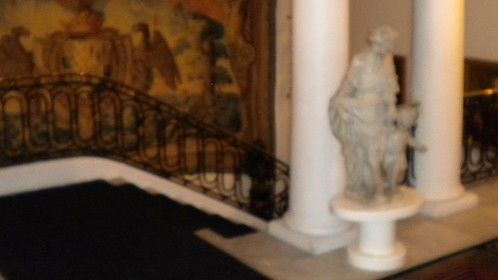 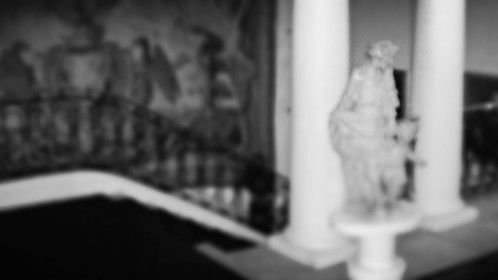 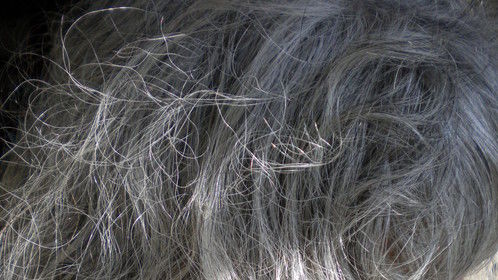 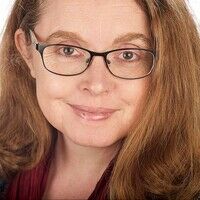