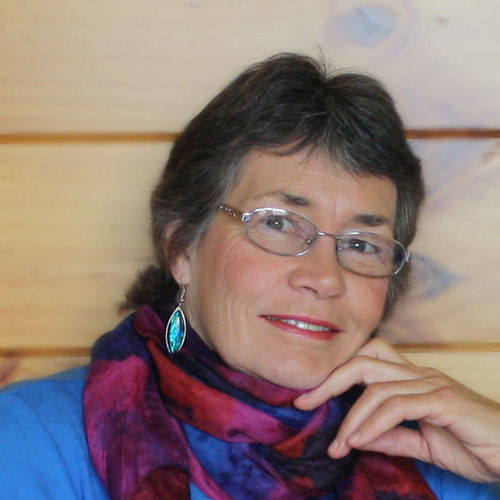 Tui grew up in an Auckland sailing family although she was born in 1952 in New Zealand. She trained as a teacher, and taught for many years. She lives to write fiction from the point of view of marine animals like dolphins and octopuses. Her novel Ripple is one of the best-reviewed NZ novels on Amazon. Although she has now included videos here, she does not see herself as any kid of film-maker. Just a writer.
In 1973 she married Bill Simpson, an Auckland boat-builder and sailor. They lived on their boat for a year and a half. ‘Patricia’ was a small traditional wooden yacht. They sailed the South Pacific on her for over a year. During all that ocean voyaging, they weathered many storms that proved too much for larger vessels. They had no working engine so sail was the only option. They had two children and split in 1990
She met Jeff Tucker in 1991 and the pair have been together ever since. They were keen runners and triathletes. They did the Ironman triathlon together in 1996 in Auckland. Tui enjoyed long-distance open-water swimming and did most of the ocean swimming events on offer in Auckland at the time.
Tui ran a sole-charge web design company called Tuiscope, for many years. She and Jeff now live in the Bay of Islands in the winterless north of New Zealand. She spends every spare minute out on the water in her kayak exploring the Heavenly marine environment there and also doing a bit of yacht racing on friends' boats.
She has always been a writer producing children's stories in dozens. Some were published by various publishers and some were sold internationally. She also wrote articles for newspapers and magazines, produced much written and photographic material for the web sites she created and wrote teachers’ lesson plans for Learning Media.
She wrote the first draft of her novel Ripple in 2009 and completed the third and final draft in 2011.
In 2012 NZ was “Country of Honour” at the Frankfurt Book Fair in Germany. (Frankfurt is the world’s largest book fair) Ripple was chosen by the New Zealand Society of Authors as one of forty books to represent NZ literature at the fair. Tui made her first trip to the Northern hemisphere to attend.

The three videos linked here are only to show a bit about Tui's current life. They're just home-videos shot from her head-mounted go-pro while out kayaking or sailing.
In one of them there were two wearing go-pros, so she was able to include her braver companion's footage of kayaking through a long narrow TUNNEL. His footage was shot from the red kayak. Hers was from the yellow kayak.
The second video was shot when she had DOLPHINS swimming all around her kayak, sometimes coming almost within touching distance.
The third shows a yacht race she competed in. 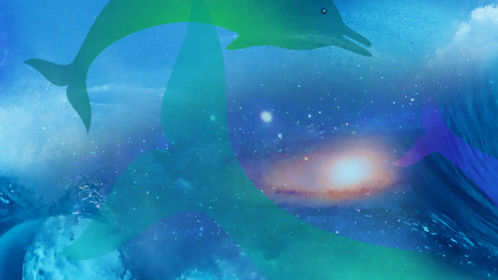 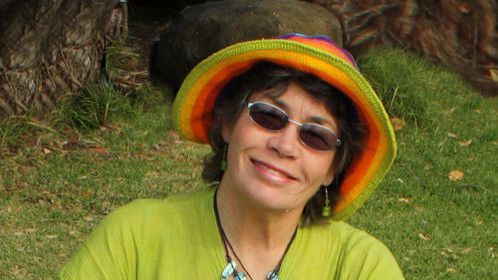 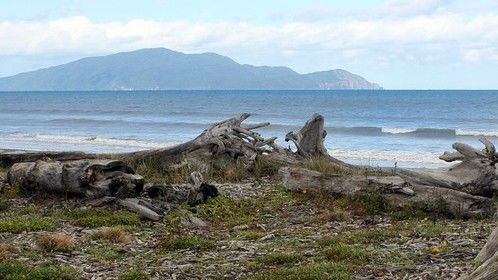 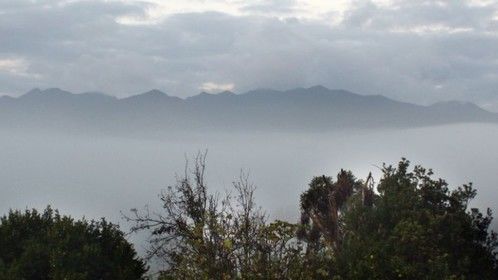