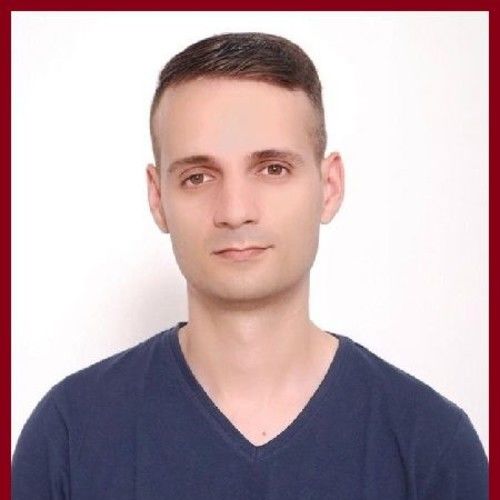 Born in Pancevo (Serbia) in a family of dancers, I was 5 when I first started to get involved with Serbian folk dances. After watching, for the first time, Riverdance show on television, Irish dance became my biggest obsession. Since there were no teachers of Irish dance at that time in Serbia, I had to teach himself, learning the steps from the video clips. In 2002 I founded the first Irish dance company in Serbia, Celtic Rhythm, whose choreographer I remains to this day.
​
After graduating from the High School of Ballet Lujo Davico, I join the National folk dance troupe KOLO. During the following couple of years I travel and tour a lot, but I never give up on Irish dance. Since 2009 I won three gold medals at National dance competition Serbia.
​
In 2010 I becomes regular member of a professional Irish dance company Ceol Chiarrai Productions Ltd., Ireland. With them I tour Germany, Austria, Switzerland, The USA, South African Republic, United Emirates and Ireland. In October 2011 I held Irish dance workshops in Slovenia and Germany, had the dancing company registered and became its president. Since December 2011 I'm a registered teacher of Irish dance (Conditional TCRG) with the Irish association An Coimisiún le Rincí Gaelacha.
​
Notable success was the lead male role in August 2012 during The Spirit of Ireland tour in Hamburg, Germany. 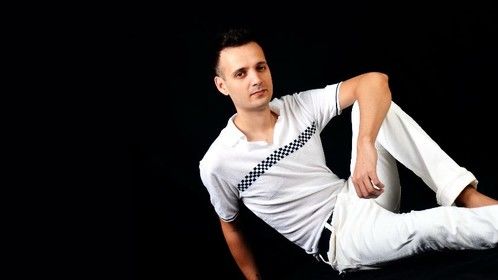 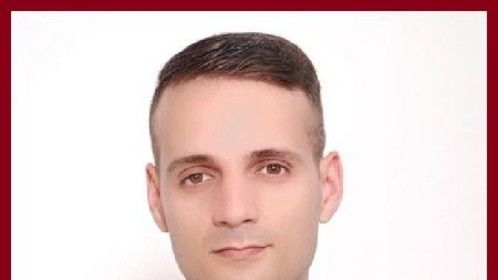 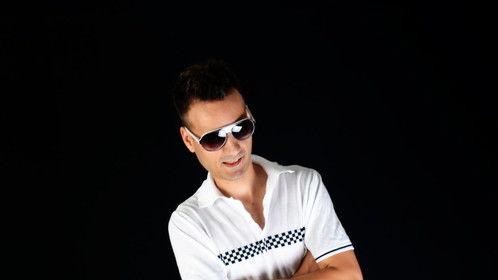 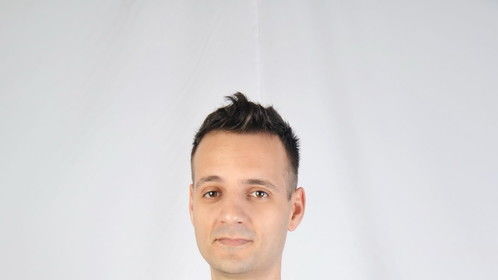