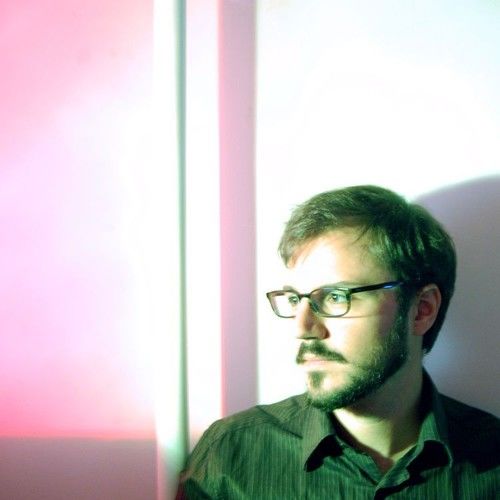 Please view my credits and listen to music samples on my site, .

Dominic Matar is a New York-based songwriter and composer. He started studying classical piano as a child at the conservatory of Neuilly-sur-Seine, France, where he grew up. He moved to New York City in 2002.

His soundtrack credits include music for documentaries, commercials, and various promotional videos for clients such as Nike Considered, YouTube, Novartis, Hasbro, Maggi and Citibank, and his music has been heard in the Architecture and Design Film Festival, the DOC NYC festival, and MoMA. He recently completed music for a feature film called Julien & Claire, directed by Adam Neustadter, due for release in 2012.

In addition to his composition work, he writes indie pop music. He was selected by ASCAP to participate in the “Paul Cunningham Songwriters Workshop” in 2008, and received an ASCAPLUS Award for songwriters in 2009 and 2010. He also earned an Honorable Mention for his song “Don’t You Worry” at the 2009 Unisong International Songwriting Competition.

He lives in Brooklyn with his wife Kristin and a certain number of cats. He is currently working on a feature film and preparing a new album. 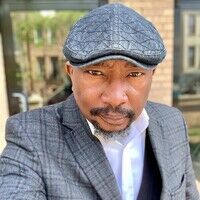