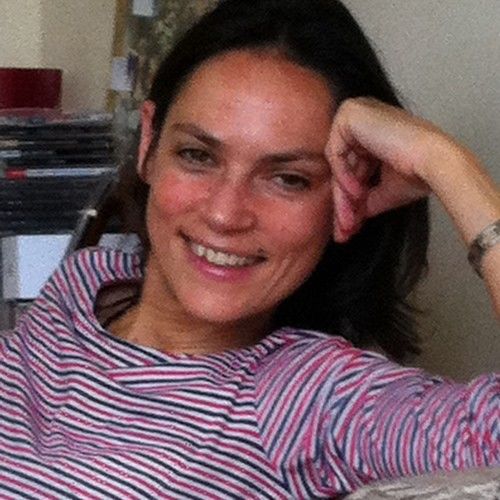 Production Assistant, Script Supervisor and Other

I am a native speaker of Castilian Spanish, raised and educated in Madrid, where I studied photography, film making and production for TV and Film. For seven years I worked in Film & Media - as a Script Supervisor in features and shorts, and as Production Assistant in other non-fiction projects. I left Madrid for London in 2002 and Australia in 2006. I directed two biographical documentaries for the Spanish TV and I finally settled back in London in 2009 to pursue a career in Linguistics, having now completed a MA in Translation and Interpreting at the University of Westminster, as well as a specialised course in Audiovisual Translation at Imperial College. The bulk of my work experience is mainly built on Film & Media, although it expands well beyond that field as a result of my travels.
I am used to working both outside and in the office, with crews and teams as well as independently. I have writing and editing skills as well as excellent organisational skills, and an eye for detail. I have a strong work ethic and adapt easily to new environments.
I am currently living in London.