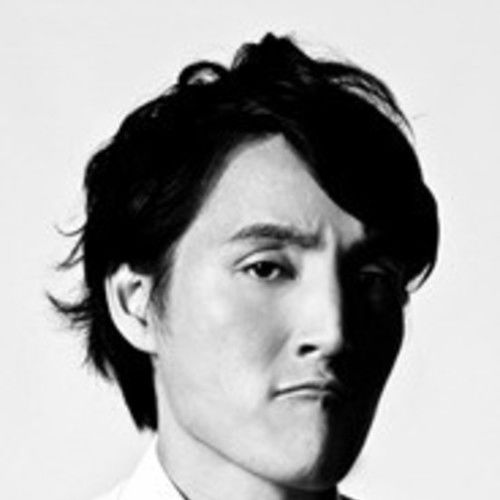 Yukita Kusunoki is an actor / writer / filmmaker from Japan.

In 2010, he wrote, directed and starred in “The Great Grateful Jizo”, an original stage musical which he is planning to present in France in 2014. Children’s book and three-part manga series adaptations of the material and the feature film version are currently in the works.

“Journey to Mt. Fuji”, which he wrote, produced, and starred in, is his latest feature film,

He is also developing a new political dark comedy film for release in early 2015. 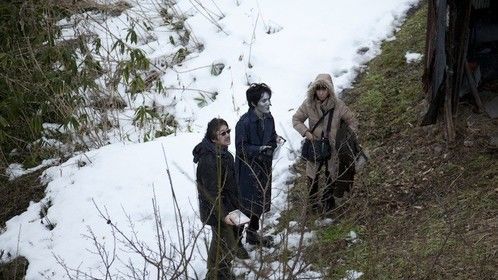 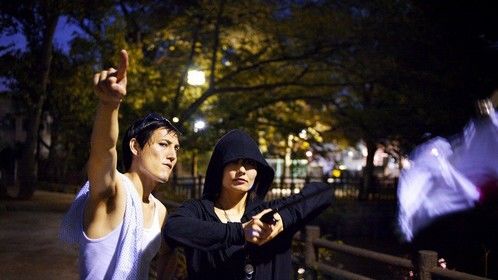 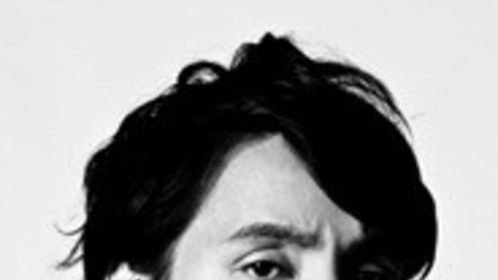 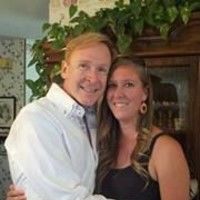 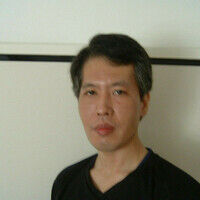