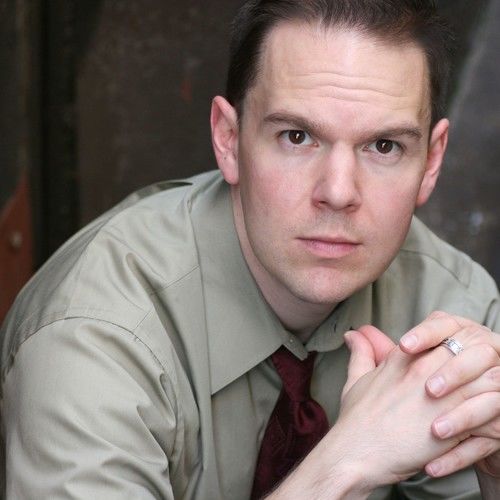 JEFF MILLER has featured in numerous independent, commercial, and industrial film projects. Recent work includes a multi-platformed media campaign for the Energy Stimulus with Carrier©, In-house print spreads for Xerox, and a home media center web presentation for Kodak. As an actor, he's completed feature work in several short subject projects since 2005. This year, he was the protagonist(and antagonist) in Shane Burley's 'Control Yourself', and in Yunfei Zhang's drama 'The Heart of a Violinist' in 2010.

A dynamic actor, he possesses a wide range of colors, and commands a variety of character types and ages. Jeff pursues work in film and serial television. He also pays the rent as a cruise ship entertainer. He is based in New York. 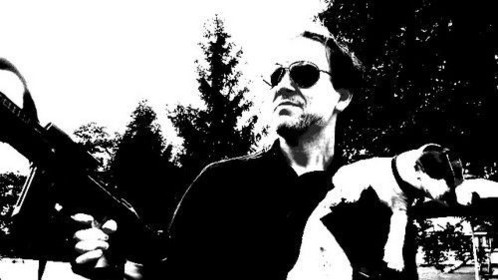 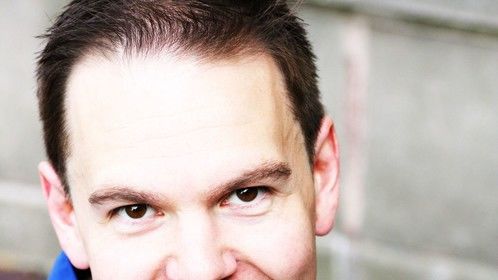 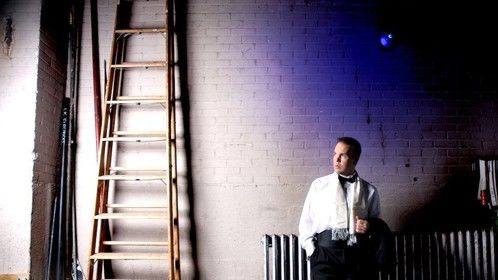 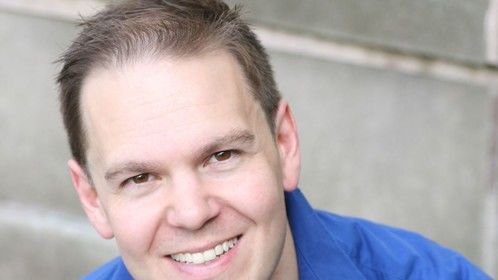